The PUBG Global Invitational Is Underway

The PUBG Global Invitational event in Berlin is different. Many empty seats and many silent fans littering the arena.

However, it was the opening ceremony that won the show.

Some people call it cheesy, stupid, weird. Whatever your opinion, one thing was certain. It went off without a hitch. No stumbles, no awkward moments, no technical errors.

Here it is in all it's glory:… 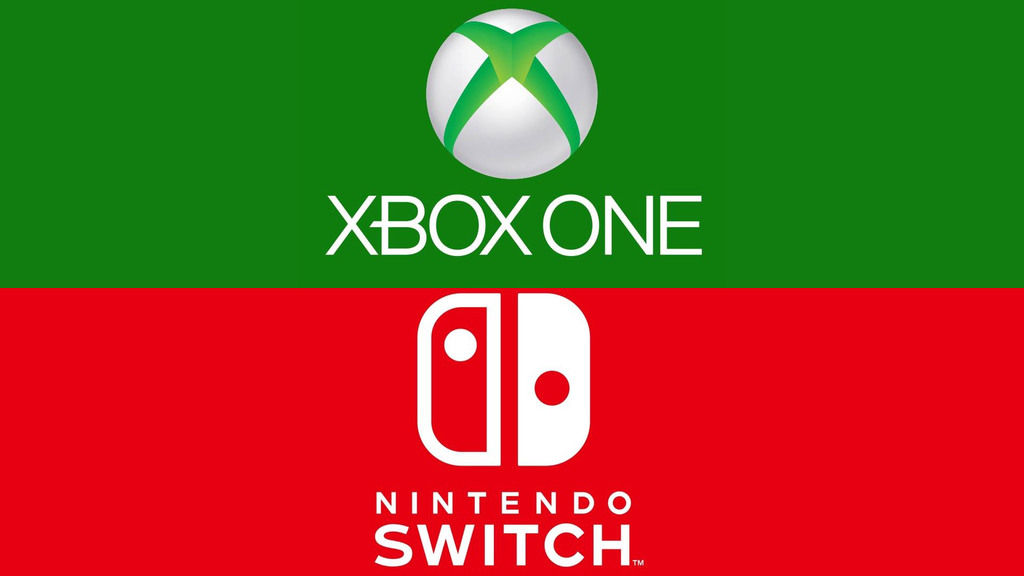 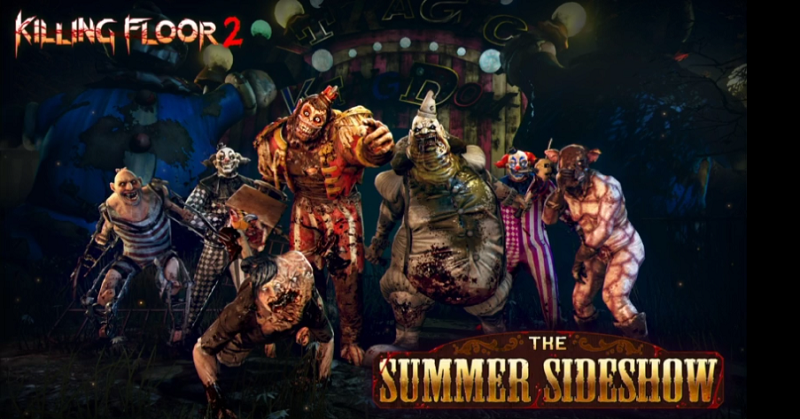 I'm not as thrilled as most Battlefield fans might… 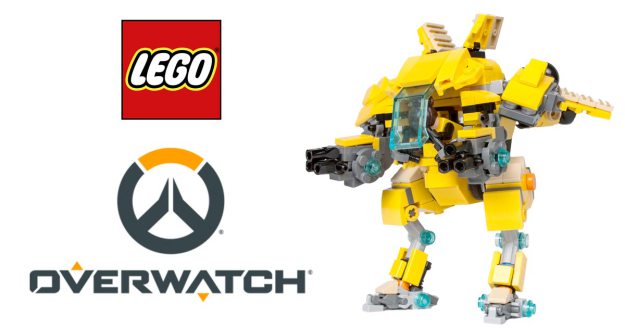 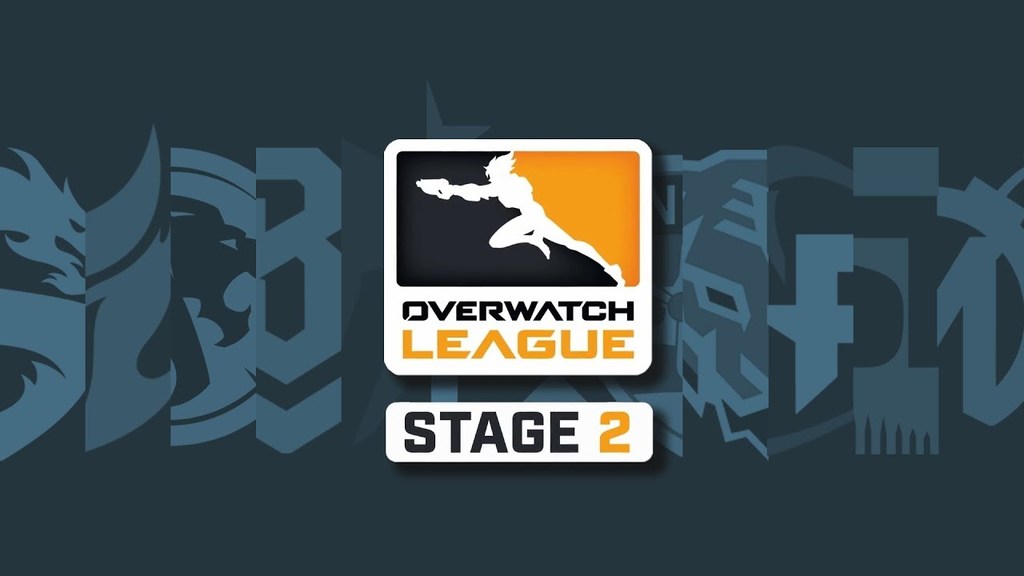