Free Games For April: Xbox Games With Gold & PS Plus 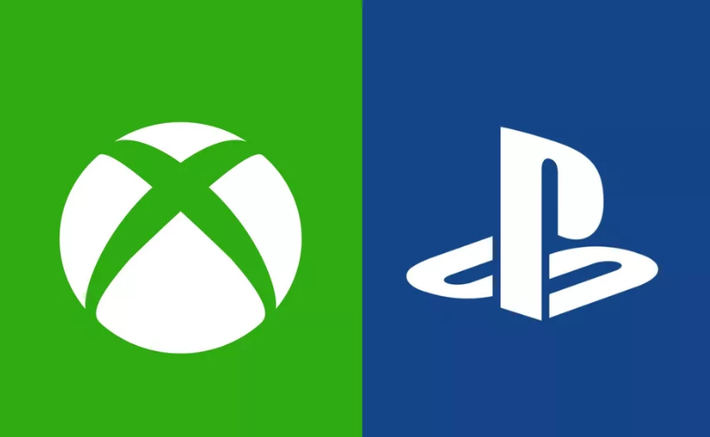 The upcoming month of free titles for Xbox Live Gold and PlayStation Plus members offers some quality games for the month of April. Xbox Game Pass and Gold members will get Project Cars 2, the Knights of Pen and Paper Bundle, Fable Anniversary, and Toybox Turbos.

Project Cars 2: Over 180 elite vehicles are available for your choosing to compete on a variety of track surfaces including ice, dirt, and mud. Featuring dynamic weather physics on 140 tracks, true-to-life handling, and multiple game modes, the ultimate driver journey begins at the wave of the checkered flag.

Knights Of Pen And Paper Bundle: In this collection of the award-winning game and its sequel, inhabit a world of chivalry, class warfare, and semi-appropriate cultural references — while complaining loudly to the Game Master. It’s all the fun of pen and paper RPGs and none of the lost dice!

Fable Anniversary: All new textures, models, and lighting were used to retell the story of the pioneering game where every character choice has a direct consequence. This is the definitive Fable experience for faithful fans and new players alike.

Toybox Turbos: Collect and customize 35 vehicles on 18 crazy tracks in a game that reboots the classic table top racing experience. With six gaming modes available and amazing power-ups, it’s the perfect family game for those competitive “just one more” sessions. 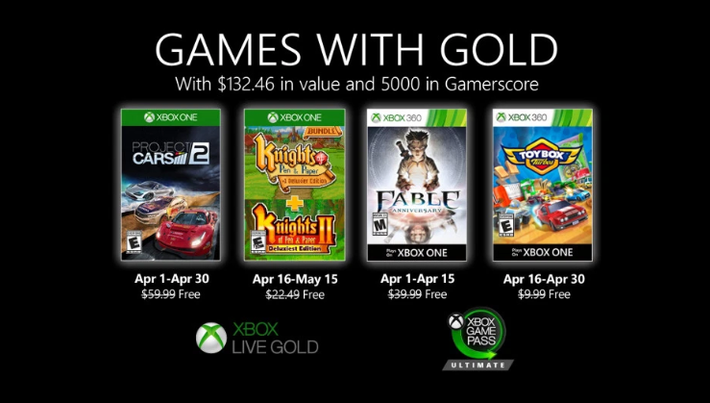 PlayStation Plus Members have access to Uncharted 4: A Thief's End and Dirt Rally 2.0 Uncharted 4: A Thief's End: Capping off the perilous adventures of Nathan Drake. Several years after his last adventure, retired fortune hunter, Nathan Drake, is forced back into the world of thieves.  With the stakes much more personal, Drake embarks on a globe-trotting journey in pursuit of a historical conspiracy behind a fabled pirate treasure.  His greatest adventure will test his physical limits, his resolve, and ultimately what he’s willing to sacrifice to save the ones he loves.

DiRT Rally 2.0: Power your rally car through real-life off-road environments in New Zealand, Argentina, Spain, Poland, Australia and the USA, with only your co-driver and instincts to guide you.