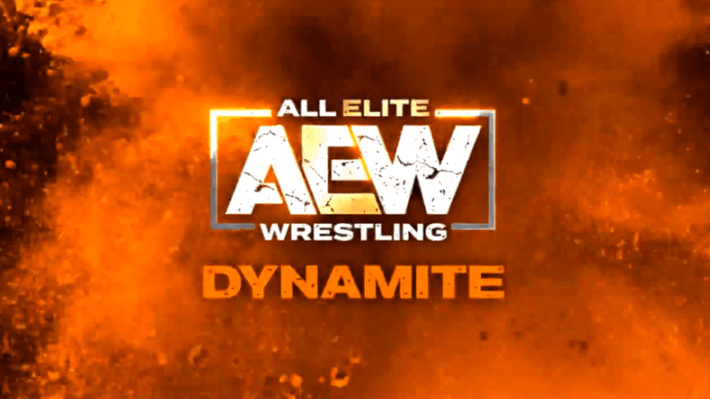 All Elite Wrestling referee Aubrey Edwards has a background in video game development, so it would of no surprise that she is applying her talents to help launch the company's first foray into video games. In a recent interview on the Talk is Jericho podcast, she commented that the project is very early in the works on what they would like it to be. 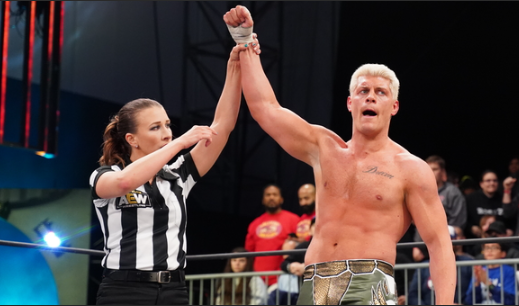 "It really comes down to what people want like Create-A-Characters are really important because people like having that creativity aspect or if there’s a character that’s not in a game they want to recreate it. Like people are making AEW roster people in other wrestling games. There’s a lot of Painmaker characters.

People like to be in charge of their own universe and that’s the thing I really enjoy about making video games. It’s unlike any other media, a lot like wrestling where it’s escapism but interactive. It’s like going to a movie but you’re controlling what the actors are doing.

The AEW game has to kick ass there’s a lot of expectations for it. People are waiting to here stuff and I’m not going to be the one to say it, I don’t know what I can say."

Prior to getting into the wrestling business, Aubrey previously worked for a decade in the video game industry for Nintendo and Microsoft as a project coordinator. She was a QA Tester for LEGO Harry Potter (Years 5-7), Forza Horizon, and CSR Racing. Fellow talent and wrestler Kenny Omega is a strong advocate of video games, preferably the fighting game community, where he ha starred in promotional videos for Street Fighter V and appearing at Capcom Pro Tour's Final Round 2019 event as a host and presenter.

As this project is early in development, it's clearly too soon to have a projected release window, but it is expected to be for the PlayStation 5 and Xbox Series X

I'm glad to know that it's being handled by somebody who has experience in the industry.