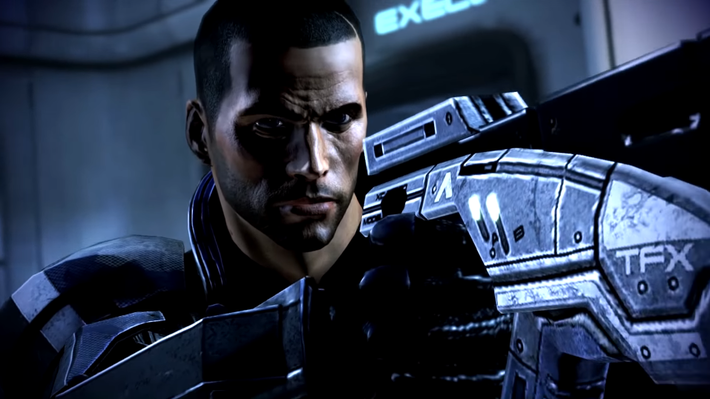 Electronic Arts' plans for the immediate future are certainly tied to providing live service gaming. The further establishment of their EA Access subscription service and their lineup of titles have seen a focus on games like Apex Legends, Star Wars Battlefront II, and Anthem, which joins the itinerary of EA Sports' Madden and FIFA series and the Ultimate Team modes. EA's NBA Live basketball series has seemingly taken another hiatus. The online service modes garner their share of controversy among gaming fans and journalists, but generally have a large annual install base. Next to the polarizing issue of loot boxes and live services lies the most popular topic of if a remastering of one of Electronic Arts' most beloved series, Mass Effect, will ever see the light of day. With the next generation upon the horizon, a more clear picture of that speculation can be seen.

As many studios are eyeing the possibilities of the upcoming next generation of home consoles with the PlayStation 5 and the Xbox Series X, Electronic Arts laid out a road map for the fiscal year of 2021 that ends next March, and according to a VentureBeat article, mention is made of the prospects of a Mass Effect Trilogy Remastered among the 14 games they have in store.

"Oh, and that HD remaster of an EA game is the Mass Effect Trilogy. Just don’t expect that 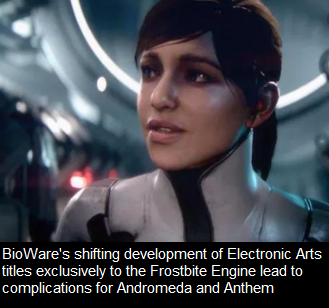 to also launch on Switch — at least not at first."

The Mass Effect series seemed for the most part to hang in limbo after the less than spectacular reception to its most recent entry, Mass Effect Andromeda. While sales were rather favorable, the following criticism and reputation of the game caused Team BioWare to end further production and DLC as plans shifted to development of Anthem, which saw its difficulties in cultivating and sustaining a player base after less than a year after its release.

Remaster-Mania continues to run wild, brother, and a remastering of the original Mass Effect trilogy would no doubt be well received for the dawning of the new generation. depending on how well its development goes and given the time and consideration it needs, it could instill some confidence in production of a new canonical entry. BioWare is in works of Dragon Age 4, so it may be prudent to expect time before official confirmation from Electronic Arts is available. It's at the very least promising for Mass Effect fans to know that they haven't been forgotten.