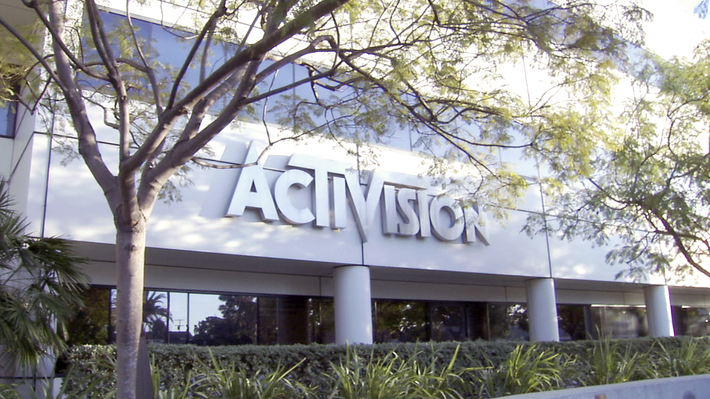 Rumors are swirling about more layoffs coming to Blizzard. Just days before the publishers quarterly earnings call which is set to be this Tuesday, February 12th.

Bloomberg reports that the layoffs are expected to be in the hundreds.

While Activision owns the majority shares of Blizzard, they both work autonomously of each other, but share the same executives.

Blizzard spent much of 2018 cost-cutting. Their chief operating officer, Armin Zerza, wanted them to produce more games - other than remasters and expansions- and reduce spending.

The last new game that Blizzard released was 2016's Overwatch, which garnered critical acclaim. As of this posting, Overwatch has 40 million players across 3 different platforms. It is the 7th best selling video game of all time and brought the company $1 billion dollars of revenue in 2017. It is the fastest selling franchise in Blizzard's history.

Despite that, Blizzard employees across the board have been told to cut costs and with Activision slowly creeping in and making more of a financially-driven decisions, games have had to suffer.

December, Blizzard made the surprise announcement that they were killing all esports relating to Heroes of the Storm. Their free to play MOBA game. They also reduced the development team for the game, moving them to other projects.

Blizzard main stay and one of the founders of the company, Mike Morhaime stepped down as CEO in October and was replaced by veteran J. Allen Brack, but he isn't the CEO, he is the president. Which tells me that Activision is making a statement of who owns Blizzard.

A lot of people are speculating that the layoffs are going to consist of mostly non-game-development jobs. Its going to be sales and marketing jobs that are going to be affected by this, which means those jobs are probably going to roll over to Activision them self.

Activision has an entire team ready to take those positions over, since they just recently lost Bungie's Destiny franchise, which Activision employed an entire team to cover support, PR, marketing, and social media presents for. While there were opportunities to move to other projects, they were few and far between.

It is expected that the announcement will be made either Monday or Tuesday. It is now just a waiting game.

This has been James with Game Fix.