New Overwatch Blog May Confirm Athena As Next Hero

A new blog was posted on playoverwatch.com which everyone is taking as a hint to the next hero to be added to the roster. It's in the form of an interview with fictional character Efi Oladele. Efi is an eleven year old girl from Numbani who is some sort of genius in robotics and artificial intelligence. 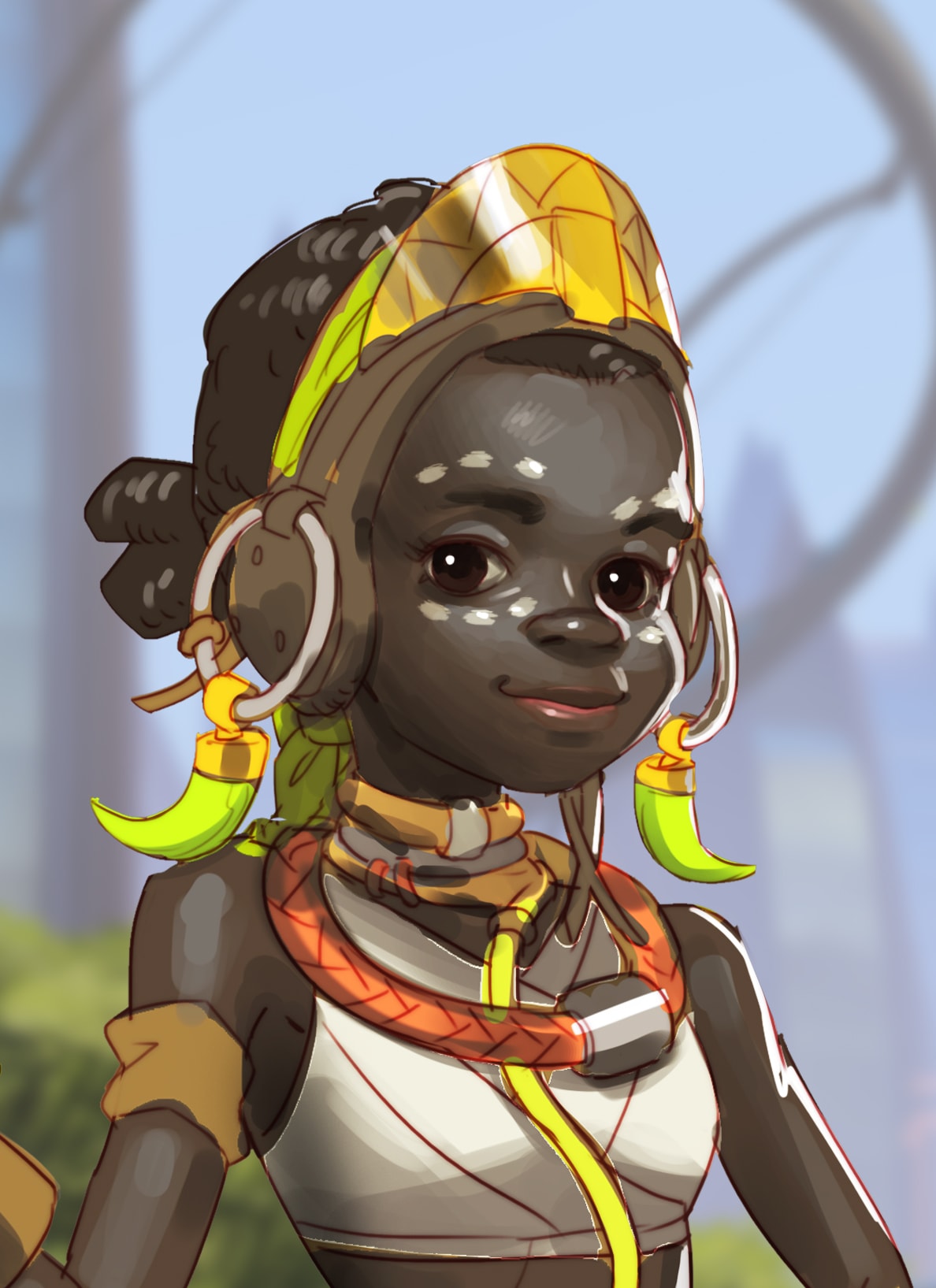 Of course, SHE isn't the hero. I doubt very much that Blizzard would allow us to kill a child, which must mean she is directly involved with the new hero.

This "bio" only solidifies my bet on the next hero being Athena, Winston's AI companion. She is the location announcer and helps Winston in all Overwatch matters.

I'm thinking that Efi builds Athena with her grant money. Also, Efi's last answer in the interview "my parents are taking me on a trip to celebrate! It'll be my first time flying, so I can't wait." may be teasing that Athena will be the first hero to actually fly. Not like Pharah's limited jet pack use, but truly fly, like Soldier can sprint. Infinitely and anytime. 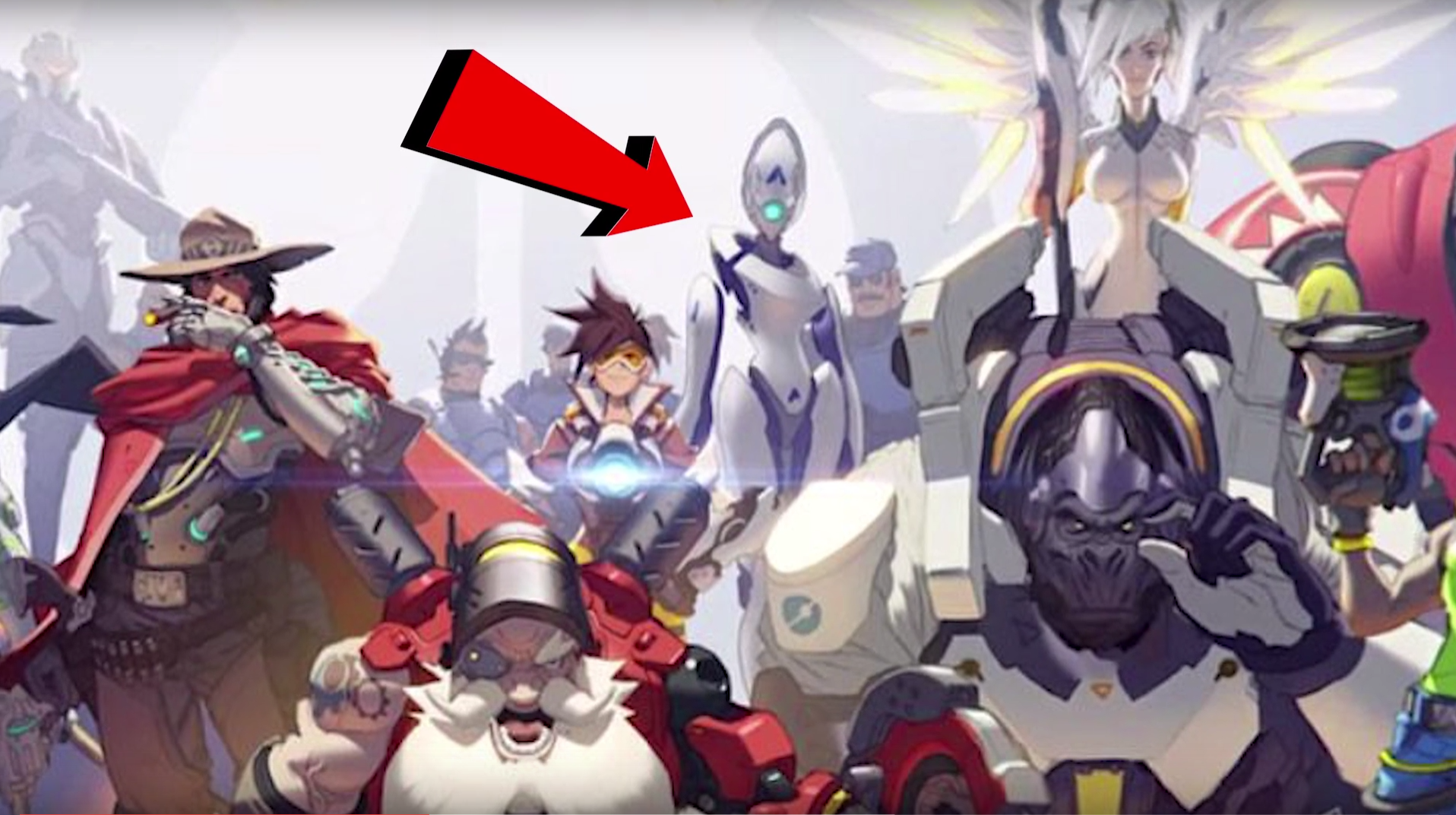 It won't be long before we see a new addition to the Overwatch roster. Do YOU think it could be Athena? If not, WHO?

Leave your predictions below.