I've talked before about how many sequels during the NES period are met with some polarizing feedback when it comes to giving them a retrospective. Games like Zelda 2 The Adventure of Link, which I have reviewed here before, and I feel it's a way better game than given credit. The Doki Doki Panic reskinned Super Mario Bros 2 is the black sheep of the Mario games (yes, it is mandatory that as a retro guy, I have to constantly remind people that "Mario 2" isn't the real Mario 2). Simon's Quest is also one of those questionably lame sequels that has been frowned down upon. But is it really a bad game? Well...yeah, it is. 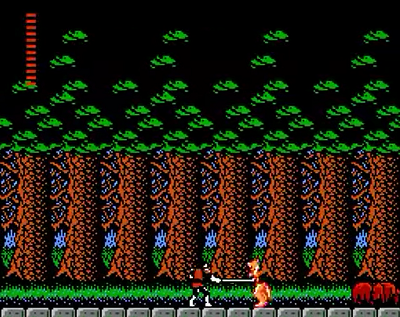 Konami's follow-up Simon's Quest, released in 1988, does have some merits, but the problem with the ambitious nature of its brief departure from the linear format is how poorly implemented it really is. Castlevania 2 opted to try an open world approach, yet the biggest problem with this is right put the gate, you have little to no idea where the hell you're going. As opposed to the original Castlevania, where you simply navigated your way through perilous hazards and were met with a challenging boss fight at the end of the level. Simon's Quest is exactly that. You begin in a starting town (Aljiba) to search for a white crystal, which is sold by a merchant and has to be exchanged for 50 hearts. Hearts, by the way, is the is game's form of currency. You need this, and other crystals, to access mansions throughout the game where parts of Dracula's body are being held. A curse was placed on Simon after the events on the first game and these must be gathered and destroyed before the Vampire Slayer succumbs to the curse and dies. 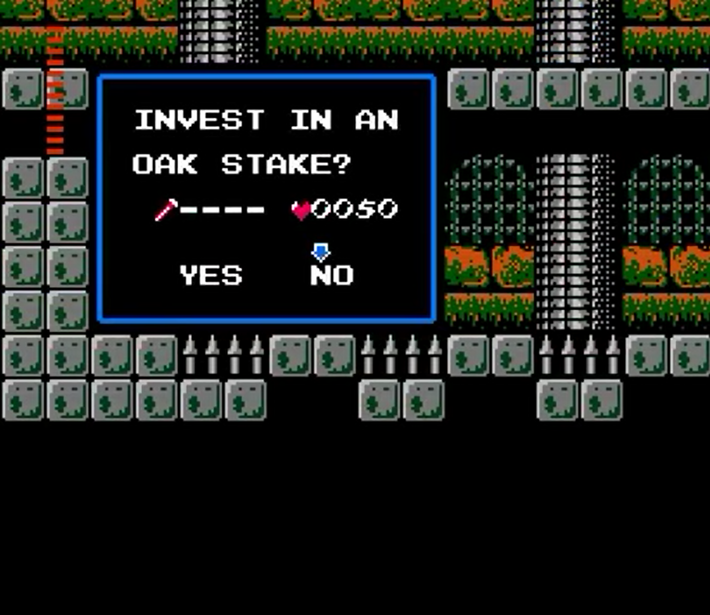 *Inhales* So you have to start out the game grinding for hearts, which can be gathered by defeating enemies. During the night, the townsfolk barricade themselves indoors to protect themselves from the dangers the are about during this time, which also leaves towns inaccessible. Survive the night, get the crystal, hit up the mansion, earn an oak stake from the merchants IN the mansions, hit Dracula's cursed body part with it, and YOU WIN that part of the game...after jumping through a lot of hoops. 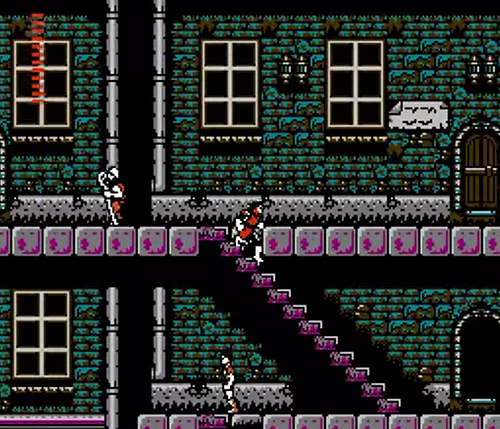 Now, I'll start with some of the plusses from this design choice. While I historically I have preferred the straightforward nature of the Castlevania series, there's nothing inherently wrong with an open world layout. Travel is easy enough, the game isn't too stressful to play until you get to the more cryptic aspects of the puzzle solving. Some townsfolk even flat out lie to you about information, which as a curveball I don't mind, it places an incentive on investigating the people in each town. The aforementioned Adventure of Link does things similarly. Yet that runs into another hiccup of how poor Simon's Quest game is translated. In a game where precise information needs to be conveyed in order to progress efficiently, vague clues like "Laurels in your soup enhances its aroma", needs clarification, otherwise, you're going to be very confused. This sums up Simon's Quest easily. I remember trying to play this in the late 80's as a kid and never getting anywhere in it, so I had more fun just going around and whipping stuff because without a Nintendo Power and zero internet to look up a walkthrough, I was clueless. Even following a walkthrough on Gamefaqs today barely helps, because the constant verification of info is so annoying, the experience is bogged down regardless. Even when you enter towns, there's secret shops that are revealed by throwing the holy water at the floor. Just...WHY??? All you want is to not be hindered by more cryptic misleads. Did I mention that this rigmarole is also centered around an in-game timer? So if it doesn't get any more agonizing, if you beat Simon's Quest in as few days as possible, you get the best ending in the game. I don't remember how many exactly, something like 6 days, based on the day/night cycle. The middle of the road ending requires it to be beaten in about 10 days, and anything longer than that gives you the bad end where Simon defeats Dracula, but still dies of the curse. 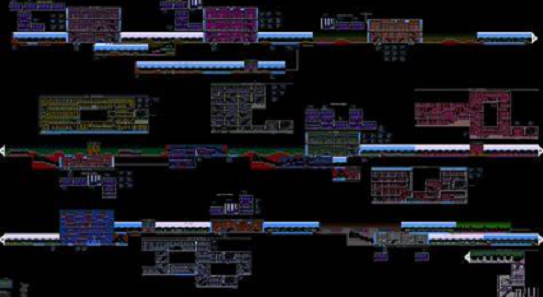 The most fun that can be had playing Simon's Quest is it still feels pretty Castlevania in some respect. Whipping the enemies isn't nearly as satisfying, since the clever level design and obstacles are absent in favor of making on-foot travel as easy as possible. The night time curse, I actually don't mind at all. It provides an element of dread and danger that you the player have no control over, especially if you're low on health. The only thing that heals you in Simon's Quest are trips to the local churches, so there's very strong implications for how far you intend to venture onward. The downside is the map is very confusing and hard to navigate. Keep track of which path leads where boggles the mind and it highlights its greatest flaw.

As a primordial version of the future IGAvania games that would determine the direction of the series and its complete departure from the linear games, Simon's Quest can be viewed as a spirited effort. I don't think this game is very good, other than some better graphical choices that I like more than the original, little about it shines. However, I do find it entertaining to put in every now and then. Other NES action RPG titles like Faxanadu and Rygar do what Simon's Quest does, except way better. This game comes with a lot of checks and balances, so perhaps nostalgia keeps me from completely hating it. I'll chalk it up as one of those pretty crappy games that amuses me.