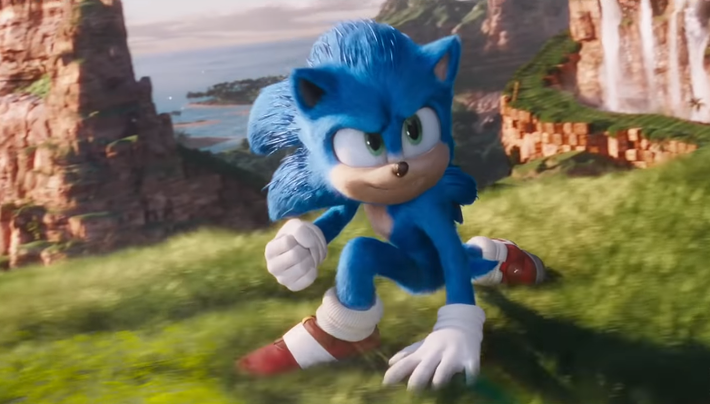 The Sonic the Hedgehog movie is a little less than three weeks away, and since the redesign of the character to fit the likeness more has eased the reception and seemingly increased anticipation. Before the film drops, it appears to be getting its first promotion material. Sega owned studio, HARDlight (known for developing Sega games to iOS, Android, and Windows devices like Crazy Taxi: City Rush, Sonic Jump, and ChuChu Rocket Universe), has verified that characters from the Sonic the Hedgehog film will be appearing in the mobile game.

Gotta. Go. Fast! Yep, you guessed it, he’s on his way! Get ready for a major celebration in #SonicForces Mobile to tie in with the upcoming #SonicMovie

Only one of the movie characters have been revealed, the first naturally being the teenage movie incarnation of Sonic. Based on the wording, it could hint at the baby Sonic that was seen back in December 2019.