Spawn Is Officially Getting A Reboot

This news is insane, and yes it is true. Here is the announcement Tweet from Spawn's creator, Todd McFarlane...

Yes, McFarlane will be the director of the reboot and I couldn't be more excited by that fact alone! Blumhouse Studio will be taking on this movie and the budget for this movie is around $10 million. Sounds like we will see the quality Spawn movie we all deserve. Another great fact is that this movie will, more or less, be a horror film. No "super hero" here, this will be one of the best comic book movie adaptation because the actual creator will be directing it! AHHHH!!! So good.

Now here is another thought, this really makes me believe that we will see Spawn in a fighting game, dare I say Injustice 2. Maybe even a new stand alone Spawn video game! Ohhh man...What if?? 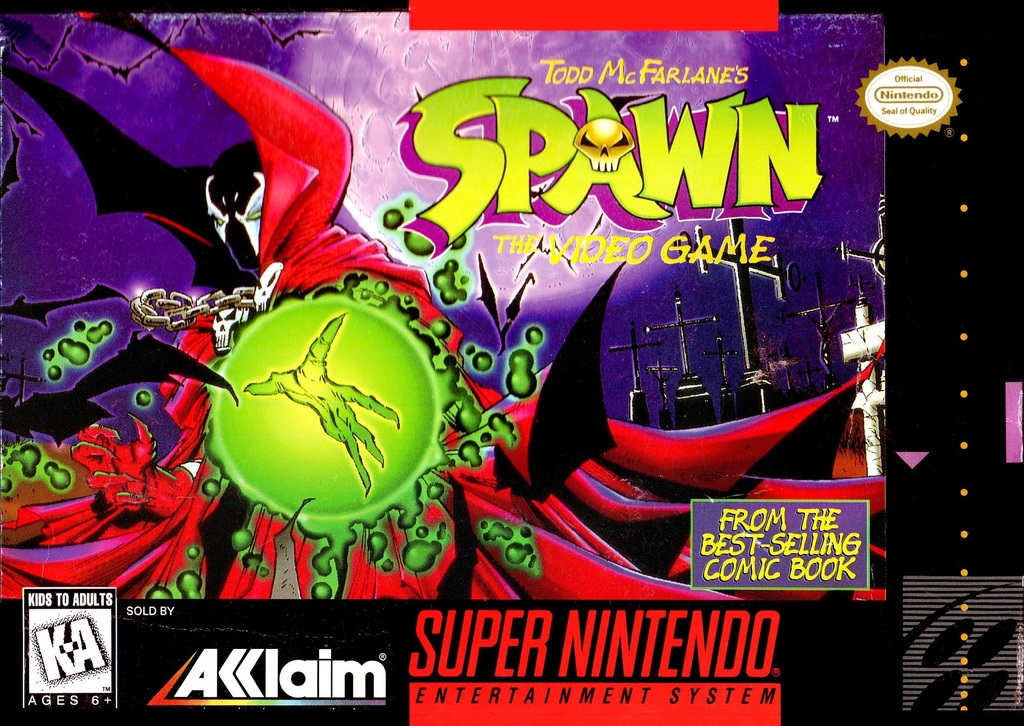