The Ouya Is Officially Dead You are probably more surprised that the Ouya was still alive before you clicked to read this article. It's ok so we're we.

The Android-based Ouya console was meant to be the answer for a way to play games, cheaper! Before it's release in 2013 it was a part of a crowdfunding project that was met in less than 8 hours. This console, who was marked to be a "revolution" in indie gaming, 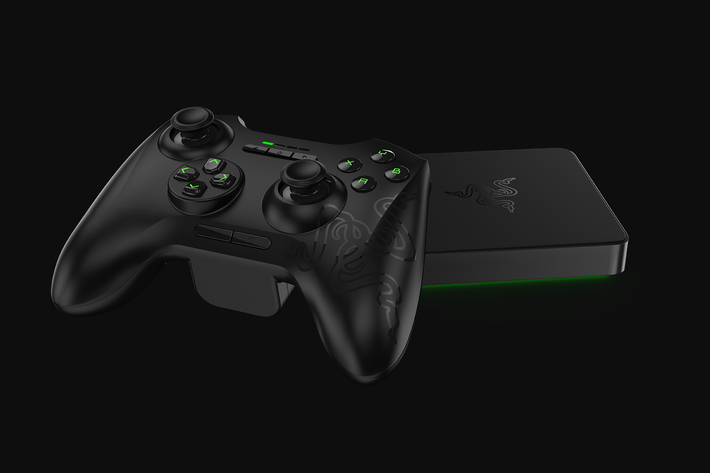 was a complete failure even after Razer purchased the console and renamed it the Razor Forge. Which is probably something else you didn't know.

Either way, Razor has announced that officially (this experiment) that the Ouya... The official date of the shut down will be June 25th, 2019. That way it'll give users time to use the rest of the money in their accounts and also download games you own. That way once it shuts down you will still able to play those games...offline obviously.

If there was anything I could thank the Ouya for it would be for two things. The first is that this proves crowdfunding doesn't always work. The second thing would be above all thank you for Tower Ascension, that game is awesome and is available for all consoles and PC.

Thanks for reading don't forget to listen to our weekly podcast. Find it on iTunes, Google Play, Stitcher, iHeart Radio, and Spotify...just search "Game Fix Show". Thanks for listening!