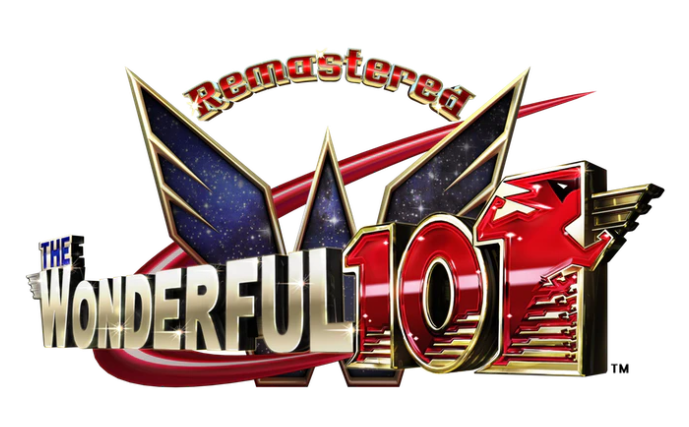 Independent developer PlatinumGames' Kickstarter campaign that was launched February 3rd for a remastered update of The Wonderful 101 gained traction very quickly, after several years of demand. In just a matter of hours, the stretch goals were met for a Switch version, as well as a Steam and Playstation 4 port, accruing $1,000,000. Just over a month and as of this writing in the campaign's final two days, the action/brawler has topped at $2,034,501, hitting the goal to produce Luka's second mission.

Thanks to all of our wonderful backers, we’ve reached 2 million dollars in support. Luka’s Second Mission is GO! #ALLFOR101 pic.twitter.com/Bq47Mh6UVm

Originally a Wii U exclusive released in 2013, The Wonderful 101 was directed by Hideki Kamiya (Bayonetta, Astral Chain) and produced by Satsushi Inaba. The duo had previously worked on Okami and Viewtiful Joe in the past. Despite its positive critical reception, the game was commercial flop, selling only 5,258 copies in its first week in Japan. This may have been attributed to the incredibly lackluster and erratic performance of the Wii U around its launch. Very much like Viewtiful Joe, it had achieved quite a cult following, and the success of the Nintendo Switch increased hopes of a port to the new console.

In The Wonderful 101, the player takes control of the Wonder Ones, a class of superheroes who protect the Earth form hostile alien threats under the administration on CENTINELS Planetary Secret Service. The game plays from an isometric perspective. As you fight and free citizens from the grasp of aliens, they can become temporary heroes. These temporary heroes power your "Unite Morph" ability and expand its battery, making your attacks stronger. The Wii U gamepad utilized the second touch screen and stylus to implement the Unite Morphs, so it will be intriguing to see how the function is repurposed for a more conventional controller and Joycons.

As of this writing, there are 20 hours remaining on the campaign.