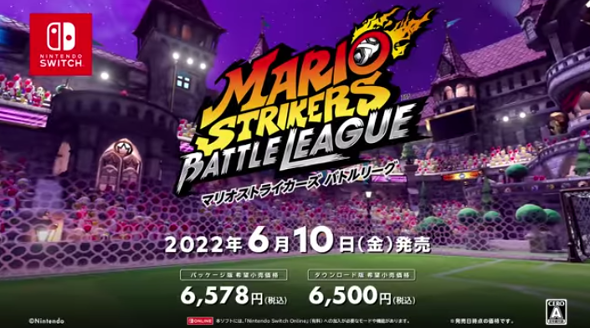 Mario Strikers Battle League is the return of the fast-paced soccer series that's heading to the Nintendo Switch in a little over month, and a trailer has been released, featuring nearly five minutes of demo play that showcases the action and abilities, as well as character attributes that can be modified through equipping gear.

The third volume of NIS America's line featuring the games that shaped the company in the days before Disgaea: Hour or Darkness propelled the developer into mainstream popularity in 2003.

The first of the two tactical RPG titles is Rhapsody: A Musical Adventure. It was the first game in Nippon Ichi's Marl Kingdom series…

The Prince Of Persia: The Sands Of Time Remake Shifts Development Team To UbiSoft Montreal 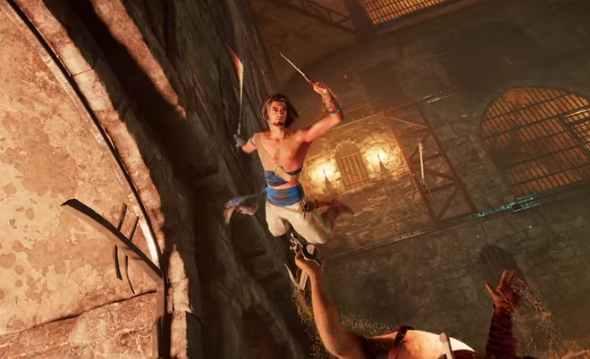 There has been an update regarding UbiSoft's Prince of Persia: The Sands of Time Remake. Since the project's announcement in 2020, it appears to have endured troubled development. On Twitter, the official Prince of Persia account announced that UbiSoft Montreal will take over production duties from UbiSoft Mumbai. 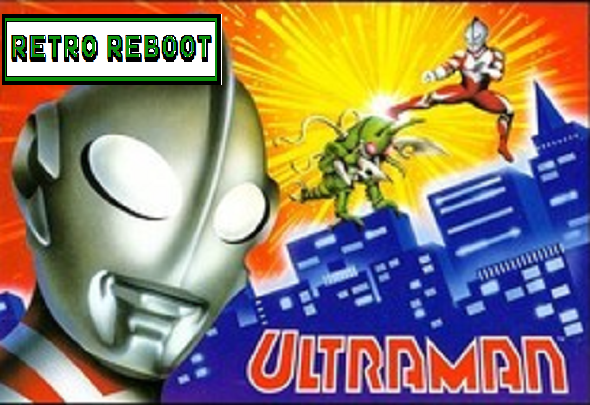 I grew up enjoying the Ultraman television series. It was a part of the Fox Kids block of programming and came on Saturday mornings, courtesy of Haim Saban. If that name is familar, he's essentially the father of international programming launched in the United States, including Toei Company produced shows like Power Rangers, VR Troopers, and Kamen… 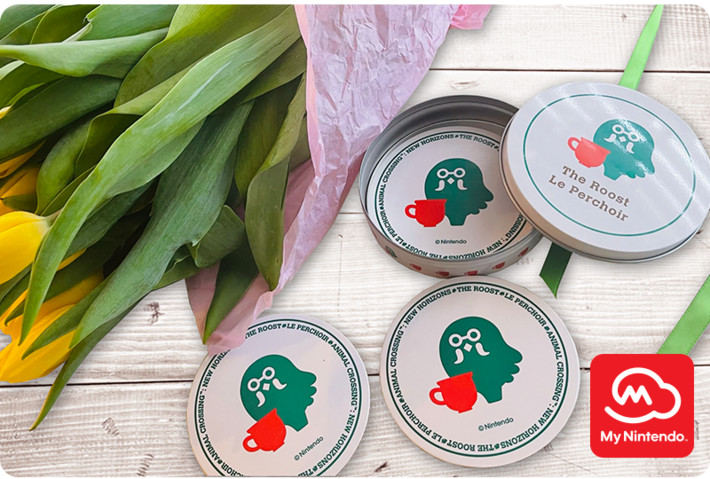 Another Platinum Points reward item has hit My Nintendo Rewards for U.S. gamers!

Inspired by Brewster's "The Roost" café in Animal Crossing: New Horizons, a three-pack coaster set is now available. The pack features three cork padded coasters with a laminated top inside a tin container. The coaster pack is available for 700 Platinum… 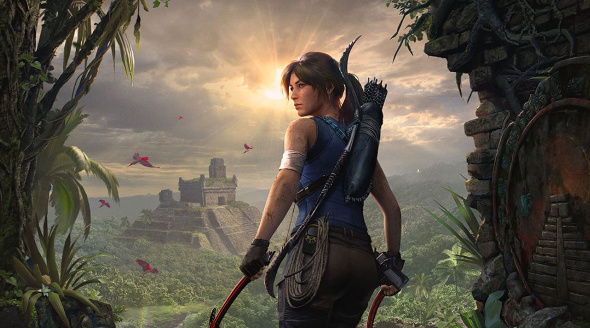 The publisher/studio Square Enix is parting ways with some of their western region production studios. In a deal announced by the Swedish gaming and holdings company Embracer Group (formerly Nordic Games), who has amassed a great deal of properties in recent years, made the announcement of the acquisition of the Tomb Raider and Deus Ex producers for…

Free Games For May 2022 Xbox Games With Gold 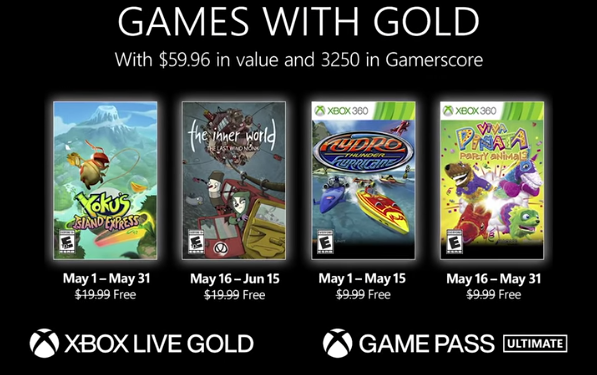 Xbox Games With Gold announcements are now available for the month of May. Making out the titles coming to Game Pass is the innovative platform game from developer Villa Gorilla, it's Yoku's Island Express. From Studio Fizbin and game designer Florian Hüsing comes the point-and-click hand drawn adventure The Inner World - The Last…

Free Games For May 2022: PlayStation Plus

April is coming to a close, and it's that time to shed some light on the free titles coming for subscribers to PlayStation Plus. This May brings some sports, a dash of survival, and search action. For both the PS5 and PS4 consoles comes Electronic Arts' football phenomenon FIFA 22 and Norsfell Games' Tribes of Midgard. Exclusively… 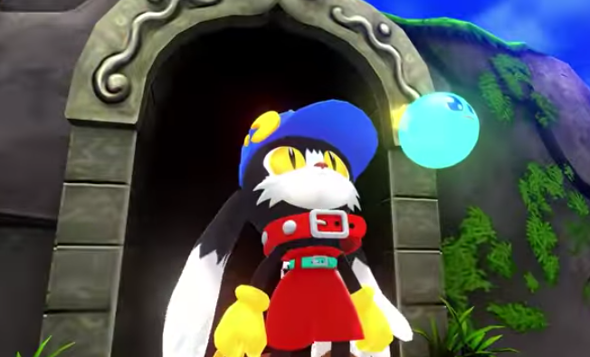 Bandai Namco's platforming mascot Klonoa kicked off the celebration of his 25th anniversary back in February with the announcement of Phantasy Reverie Series during the Nintendo Direct. A collection featuring remakes of the first two games, Door to Phantomile and Lunatea's Veil, it had appeared at the time they were going to be… 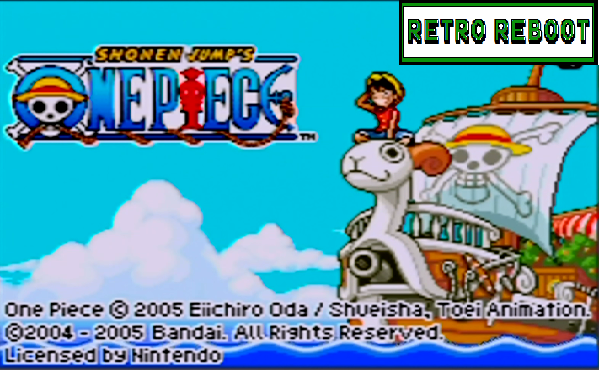 Eiichiro Oda's manga and anime One Piece is one of the most, if NOT the most, successful franchises of all time. Following the story of Straw Hat Pirate captain Monkey D. Luffy, who seeks to become the king of the pirates, the One Piece manga has sold over half a billion copies worldwide and is considered a national treasure in Japan. With its blend… 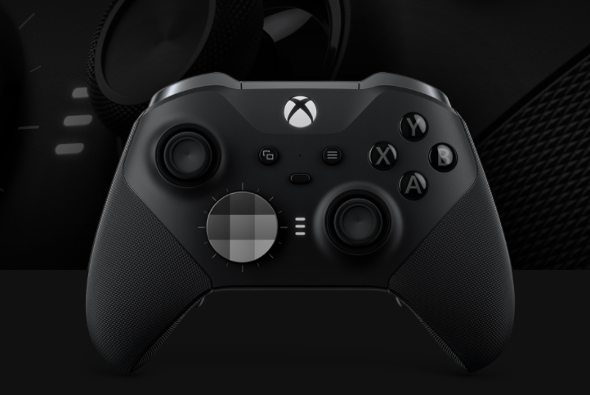 Some more studio purchase talks and new is afoot, as Xbox is not done looking for acquisitions. Even with the blockbuster purchase of Bethesda's parent company ZeniMax Media, giving Microsoft the… 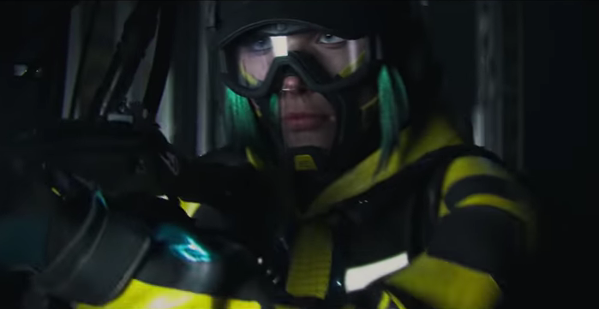 Major brands are still looking to bolster their library of game developers, or aiming to have a strong investment in gaming ventures, and one studio that has been in and out of those talks has been UbiSoft. The publisher behind the… The Nintendo Switch has been a successful console since its launch in 2017. Its one main caveat, and fight its been enduring since its release has been the lingering issue of JoyCon drift, the occurrence when a motion input is read by an analog stick without prompt. While Nintendo vehemently denied the severity of the drift issue over the months and… 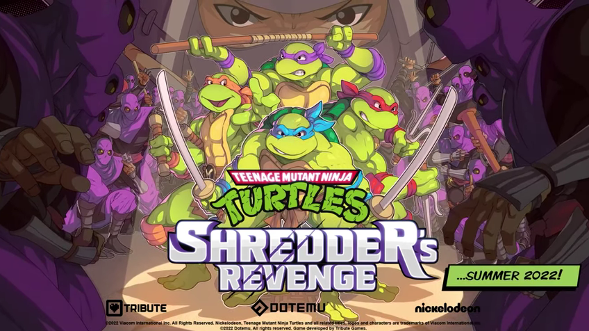 It's been a long time coming for the latest brawler game involving the famed heroes in a half-shell. After months of anticipation, teaser trailers, and development, studio Dotemu's latest gameplay overview highlights more of Shredder's Revenge's mechanics. As well as finally pinning a release date, aiming for some time this summer.… 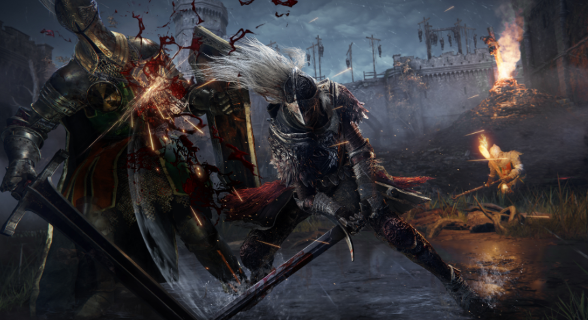 The stories circling around who could be the next big studio acquisition remain paramount. Many are rumors and speculation, but with little concrete information to verify beyond a formal announcement. A certifiable source, however, may provide information that could see Elden Ring developer FromSoftware being purchased by Sony, as reported by… 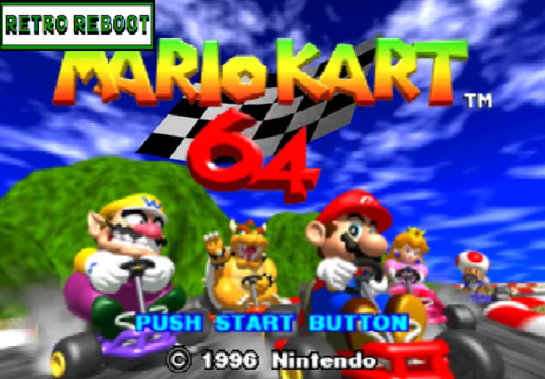 For the longest time I can remember, Mario Kart 64 is usually declared the best in the series, often wrestling with Mario Kart Double Dash for favorite among fans. Given the success and appeal of the N64's 4-player controller ports, Mario Kart 64 was a choice party game in the mid 90's and one of the choice titles on the platform. I've talked about… 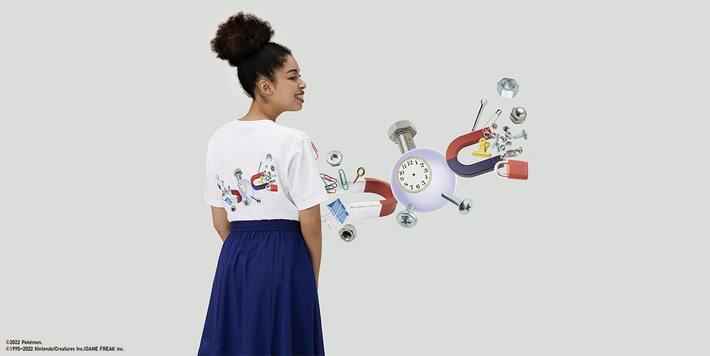 Uniqlo's graphic t-shirt brand, UT, has been churning out gaming collab collections left and right! The latest is the second installment of the "Pokémon Meets Artist" series, featuring magma, "an artist unit created by Jun Sugiyama and Kenichi Miyazawa, known for its collages of familiar objects and waste materials." 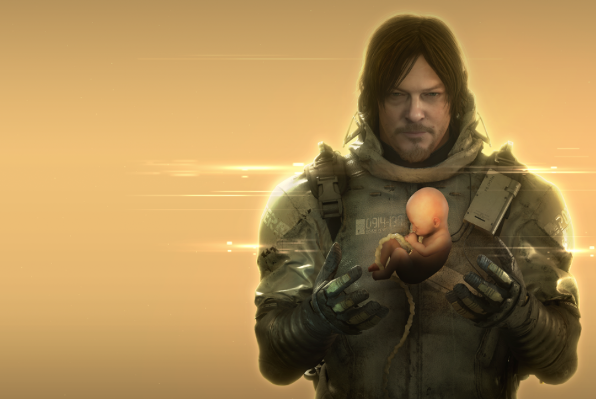 Social media can read a lot of what goes into posts and tweets. In the age of studio acquisitions, this has become a hot topic, and all kinds of speculation is begging for confirmation. One of those studios that's been at the circle of these discussions for the last few months has been Kojima Productions, Hideo Kojima's independent development… 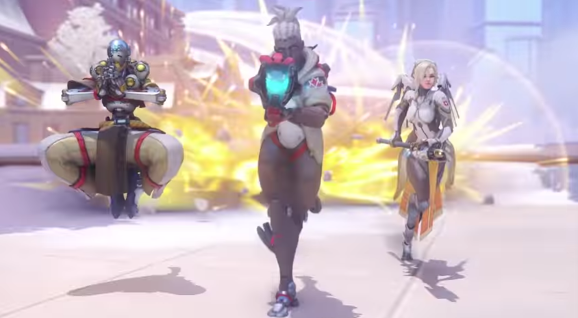 To think, it's been almost three years since the last Overwatch hero addition, this feels pretty refreshing. Overwatch 2's newest hero, the former captain Sojourn, gets a gameplay trailer showcasing her abilities. Armed with a railgun, she has an area-affecting Distruptor Shot that negates opponents caught in the discharge, so this could put the hurt… 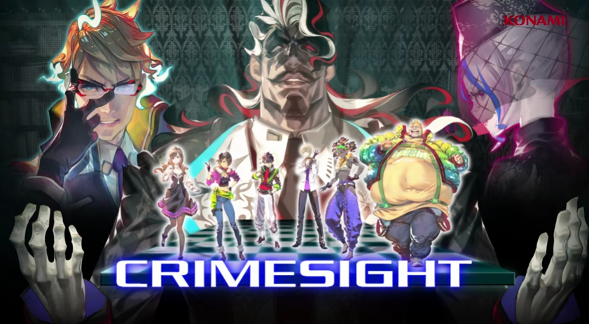 Published and developed by Konami, CRIMESIGHT is a new sleuthing detective title that puts you in the shoes of the legendary private eye, Sherlock Holmes in a really unique futuristic setting. Konami is trying its hand at player vs player social deduction.

A new mystery simulation game with player-vs.-player action arrives on the crime…