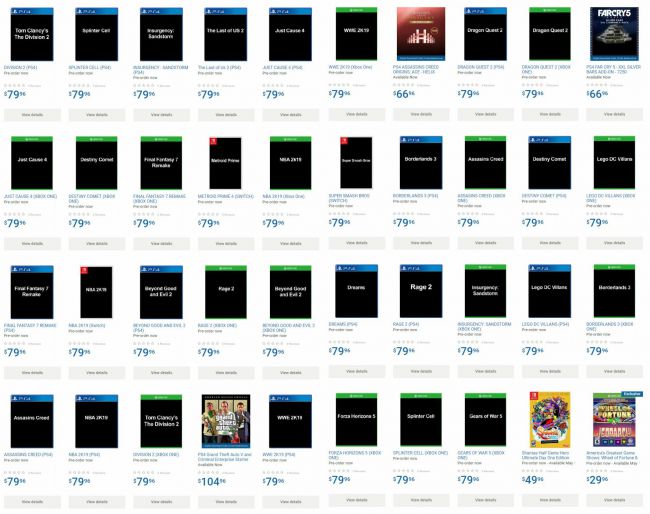 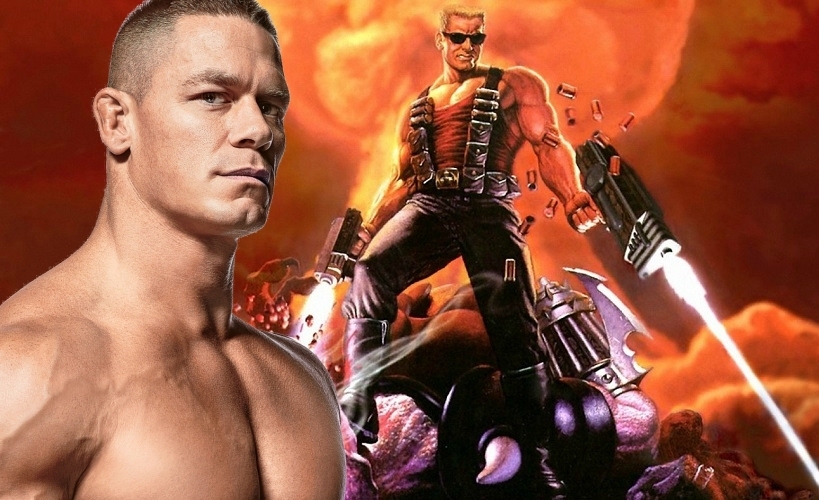 In a bit of awesome news today Sega announced the release of Mega Drive Classics for Xbox One, PC, and Playstation 4.  The previous generation consoles had a release similar to this which had… 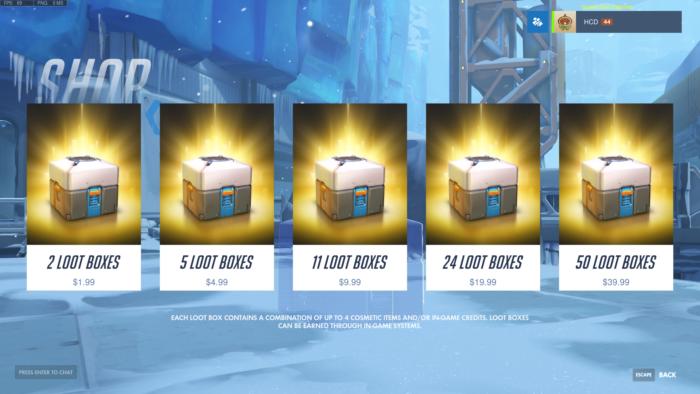 If you've ever taken a community…