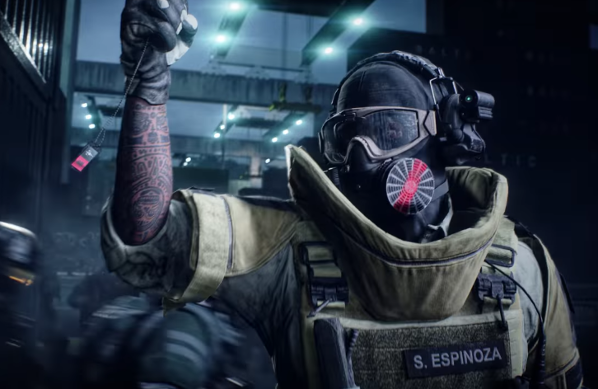 The Battlefield franchise has seen instability with establishing and maintaining an identity for not only its longtime fans, but any promising new players, failing to gain any ground on the popularity of Sledgehammer's Call of Duty series, which has been the premiere shooter of choice.

Following the release of Battlefield 2042, CEO of Electronic Arts Andrew Wilson remained dodgy about the game's sales numbers, but stated that its tough release and delays led to it underperforming. According to a blogpost, EA stated that they're "all in" with their flagship first person shooter. It will be without their longtime programmer, Lars Gustavsson.

Creative Director Lars Gustavsson, who has been with the franchise since the beginning and is affectionately known as Mr Battlefield, has decided he is ready for a new adventure. We would like to thank him for his invaluable experience, expertise, and friendship for all these years.

Lars has dedicated a substantial portion of his life to Battlefield and is proud to have helped shape the franchise into what it is today. He is excited to pass the baton to the next generation of Battlefield creators at DICE, Ripple Effect, Industrial Toys, and Ridgeline Games. 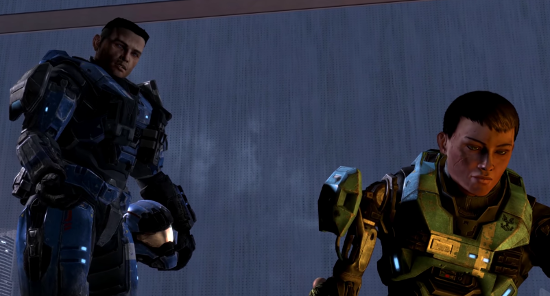 Replacing him will be Marcus Lehto, the co-creator of the Halo universe, a former creative director at Bungie, and the man essentially responsible for Master Chief. Lehto's new Seattle-based studio, Ridgeline Games, and the new direction for the Battlefield franchise, according to EA, will be placing emphasis on a story-driven campaign. The newly established team will be assisting DICE and EA, posting their first tweet:

1st tweet! We’re humbled to join the legacy Battlefield has carried for 20 years. As we look to develop a narrative campaign set in the Battlefield universe, we’re excited to work closely with @EA_DICE @RippleEffect @IndustrialToys on this journey!

1st tweet! We’re humbled to join the legacy Battlefield has carried for 20 years. As we look to develop a narrative campaign set in the Battlefield universe, we’re excited to work closely with @EA_DICE @RippleEffect @IndustrialToys on this journey! https://t.co/Pmnwgj418t pic.twitter.com/8BWkFy4iCZ

With Battlefield's recent issues, perhaps this is the panacea the franchise could use to re-establish itself. Whether this new direction will continue to include the multiplayer features of previous entries remains to be verified by EA, DICE, or Ridgeline. Can a story-driven Battlefield bring players back?