Bethesda Has Announced Delays Of Starfield And Redfall To 2023 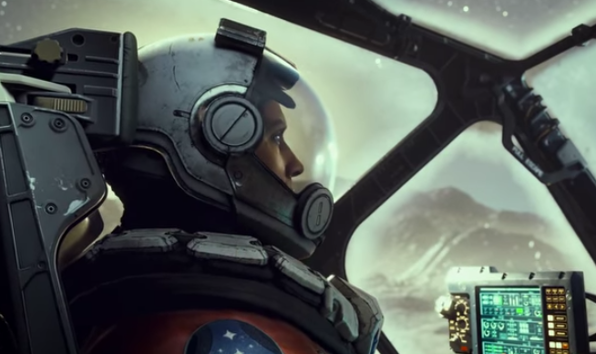 Bethesda Studios came forth with game delays to announce. Much to fans' dismay, the development for anticipated upcoming releases Starfield, an action role-playing game aiming to be a breakthrough new generation experience, and FPS from Arkane Studios Redfall, will not be able to meet their initial launch dates. A statement was made by Bethesda via Twitter.

"We've made the decision to delay the launches of Redfall and Starfield to the first half of 2023. The teams at Arkane Austin and Bethesda Game Studios have incredible ambitions for their games, and we want to ensure that you receive the best, most polished versions of them.

An update on Redfall and Starfield. pic.twitter.com/pqDtx26Uu6

In response to the community upon the new of the delays, CEO of Microsoft Gaming Phil Spencer addressed the public on Twitter, stating that Xbox "hears the feedback".

"These decisions are hard on teams making the games and our fans", Spencer tweets. "While I fully support giving teams time to release these great games when they are ready, we hear the feedback. Delivering quality and consistency is expected, we will continue to work to better meet those expectations."

These decisions are hard on teams making the games & our fans. While I fully support giving teams time to release these great games when they are ready, we hear the feedback. Delivering quality & consistency is expected, we will continue to work to better meet those expectations. https://t.co/mIfXGd3rui

Initially revealed at E3 2018, Starfield will be Bethesda's first new intellectual property in 25 years. Redfall aims to continue Arkane's ambition to push for innovative mechanics and world-building that's been a staple of the games they produce. Redfall wil place players in a single player or co-op experience where you battle vampires and other factions of humans in Redfall, Massachusetts after a science experiment goes awry.

While the gaming community grows even more impatient that first run new generation software has been practically a trickle since the launches of both the PlayStation 5 and Xbox Series X|S, the world has still been dealing with a pandemic that continues to affect how staff and studios produce games. It's no surprise that 2022 will remain pretty bare.

Redfall and Starfield with be exclusive to PC and the Xbox Series family of consoles.