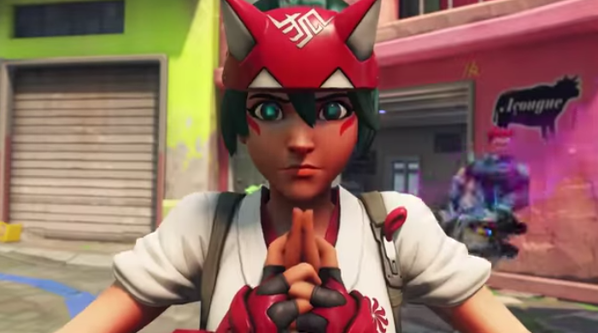 Blizzard Entertainment has held onto a long-standing partnership with Chinese internet client company NetEase since 2008. For the first time in over 13 years, this partnership will come to an end, as negotiations failed to be fruitful. On January 23rd, the deal that held their current regional publishing duties, will expire, and there is no deal in place for an extension. Following this expiration date, services to games like Hearthstone, World of Warcraft, Overwatch 2, Heroes of the Storm, and Diablo Immortal will be terminated.

China has an incredibly large eSports community and robust online support for Blizzard Entertainment titles, so this is a very critical decision on the publisher/developer's part, as millions of players will be, for the time being, locked out of access for their competitive games. This will also be a critical blow to monetary gain in terms of eSports distribution deals. According to Jason Schreier of Bloomberg, monetary value alone wasn't the true factor into why an agreement wasn't reached, rather how player data and IP management was handled.

“We’re immensely grateful for the passion our Chinese community has shown throughout the nearly 20 years we’ve been bringing our games to China through NetEase and other partners,” spoke Blizzard President Mike Ybarra in a statement following the news. “Their enthusiasm and creativity inspire us, and we are looking for alternatives to bring our games back to players in the future.”

Meanwhile, NetEase president Simon Zhu shared his rather forward thoughts on the matter via his LinkedIn post calling out an unnamed individual as a "jerk":

"As a gamer who spent ten thousand hours in the world of Azeroth, starcraft and overwatch, I feel so heartbroken as I will not longer have the access to my account and memories next year. One day, when what has happened behind the scene could be told, developers and gamers will have a whole new level understanding of how much damage a jerk can make. Feel terrible for players who lived in those worlds."

Simon is taking this well...