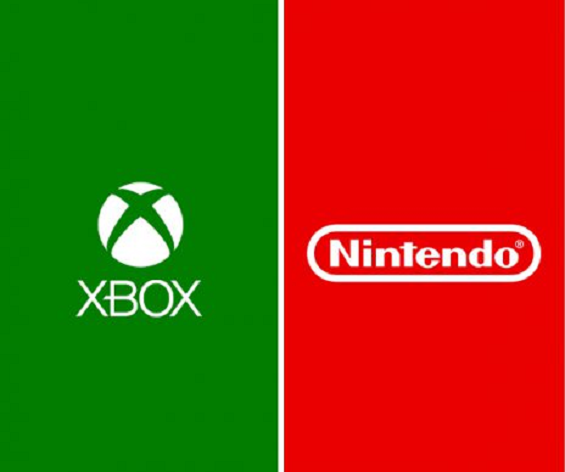 A little more than a calendar year or so, it was made even greater public knowledge of the budding relationship between Nintendo and Microsoft when the topic of crossplay was brought up. Through their partnership, some games under the Xbox library have seen their way onto the Nintendo Switch, like Cuphead and Ori and the Blind Forest, as well as titles like Fortnite and Minecraft boasting play between the systems and creating a greater synergy. Rare even had Banjo-Kazooie appear in Super Smash Brothers Ultimate. 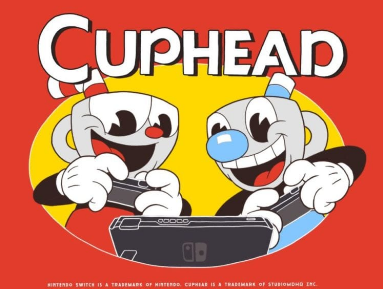 This lead to much speculation about the prospects of other Microsoft properties ending up on Nintendo's platform. But back in August, Microsoft made a statement that there's "no plans" to put more of its games on other consoles. Minecraft Dungeons, of course, was an announcement made prior. In an interview with Kotaku, Phil Spencer spoke about their relationship with Nintendo and plans going forward:

“In order to really support it, I would want a full Xbox ecosystem somewhere. And that probably means things like Live and Game Pass and stuff.”

“...The other competitive platforms aren’t really that interested in having a full Xbox experience on their hardware.”

This really isn't surprising news, it isn't feasible to imagine Xbox's top level software like Forza or Halo ending up on the Nintendo Switch. The hardware limitations alone would make any kind of credible port or transition incredibly difficult. Most of the ideas Spencer and Nintendo President Doug Bowser and CEO Shuntaro Furukawa have been shared mostly involve talks about means of implementing online infrastructure and cloud gaming. As gaming evolves, it makes sense that the three largest hardware manufacturers would discuss matters on where the presentation and accessibility of the medium will be. So I wouldn't get those hopes up about this kind of merger for the foreseeable future.