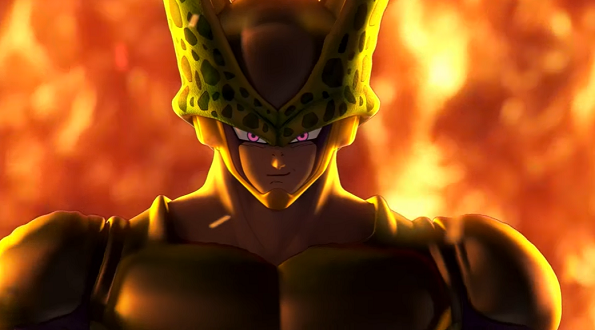 Imperfect Cell, controlled by one player as "The Raider" begins his savage rampage on earth, absorbing humanity, seven human-controlled survivors must work together to escape before Cell captures them, gaining more power and eventually evolving to his perfect form by meeting certain conditions.

Being Cell is impervious to earthbound weaponry and humans couldn't touch him in the animated series, how do the seven civilians even stand a chance? Many skills are scattered about the map that will aid survivors, including the "Dragon Change" technique, which will temporarily grant them the power of a Z Warrior to help fend off Cell. Hold Cell at bay and activate the Super Time Machine to escape!

Developed by Dimps and published by Namco Bandai, Dragonball: The Breakers will be launching in 2022, and will be available for the Xbox One, PlayStation 4, Nintendo Switch, and Steam.