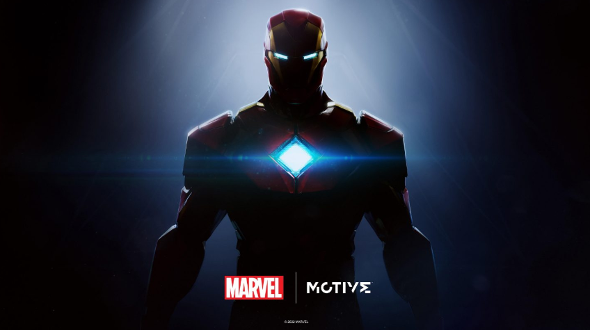 Some news is afoot regarding superhero games, as EA's Canada-based studio Motive, which was founded by former UbiSoft employee Jade Raymond, is currently in works on a new Iron Man project. This will mark the first third-person Iron Man action game since the 2008 Behavior Interactive developed title based on the movie. In conjunction with Marvel Games, this Iron Man project will be narrative driven and will follow its own original narrative.

“We are thrilled to collaborate with the talented team at Motive Studio to bring their original vision of one of Marvel’s most important, powerful and beloved characters,” stated Vice President and Creative Director at Marvel Games Bill Rosemann. “Their experience delivering both established entertainment worlds and thrilling gameplay — combined with their authentic passion for the armored icon — will fuel our quest to deliver a love letter to a legendary hero in the form of the ultimate Iron Man video game.”

According to their update, this will be the first of several games in collaboration with Marvel Games. Iron Man is currently in the pre-production phase, and based on their website, Motive has job listings open for anyone who wishes to be a part of the project.