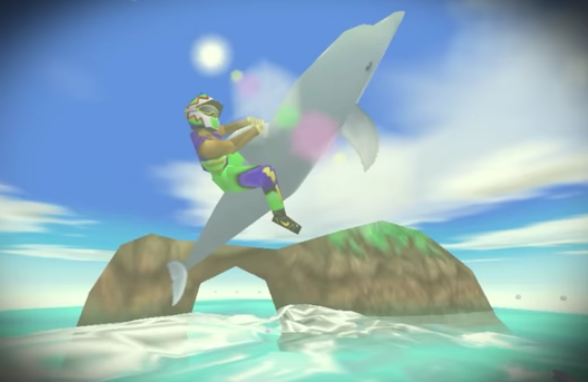 Nintendo continues to add to the *Switch Online Service + Expansion Pack, and another classic joins the Nintendo 64 catalog. One of the platform's more popular titles, the fan favorite arcade style water racer Wave Race 64, developed by Nintendo EAD, will be accessible later this month.

Originally released in 1996, later coming to PAL regions in 1997, Shigeru Miyamoto originally planned for Wave Race to be "F-Zero on boats", and the speedboats would sport transformation capabilities. This ended up being scrapped as development continued, and the speedboats were swapped out for jet-skis.

With three single player modes to choose from, and multiplayer competitive play, Wave Race 64 was one of the early N64 titles that aided in Nintendo transistioning from 2D to full 3D game development and design. It was followed by a sequel, Wave Race: Blue Storm, in 2001.

Wave Race 64 will be available on the Nintendo Switch Online Service August 19 2022.