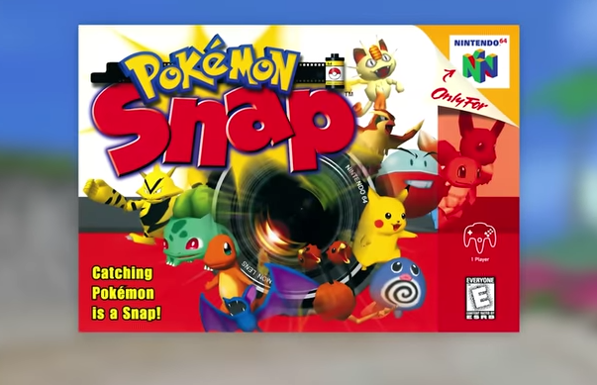 The Nintendo Switch Online Service +Expansion Pack adds another classic to its Nintendo 64 catalog. The unique rail shooter, Pokemon Snap, joins the lineup. Originally released in 1999, this photography rail game puts you in the role of Snap (named Todd in the localization of the anime) and you must get the best photos of Pokemon out in the wild for Professor Oak's research.

Pokemon Snap also came to the Wii U Virtual Console in 2017. A sequel was released for the Nintendo Switch, New Pokemon Snap, in 2020.