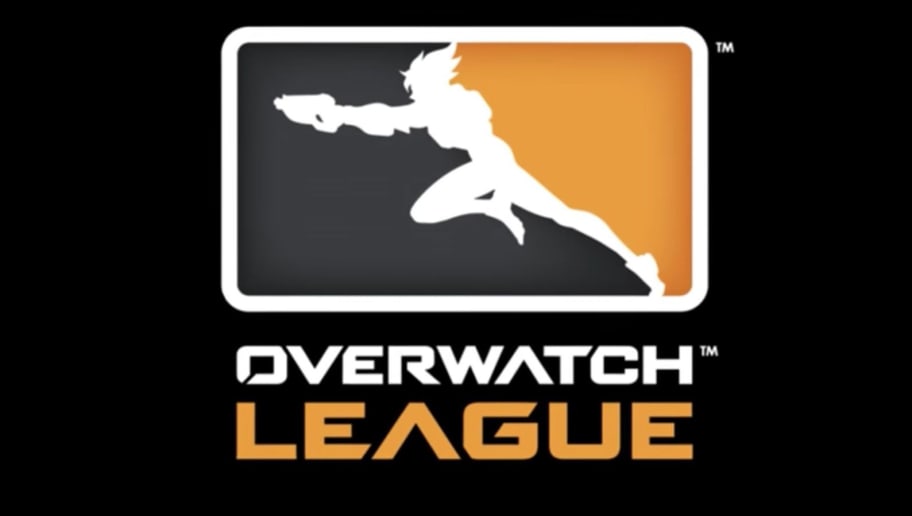 Earlier this week I posted the "Everything you need to know about the Season 1 Finals". You can view that post here to get caught up on everything going on in the finals.

Today I am posting about the huge announcement that just broke.

According to ESPN.com, Blizzard has partnered with ESPN, ABC Family, and Disney to air the Overwatch League Season 1 finals and the entirety Season 2 on their respective networks. The deal, signed this morning, does not cancel out any previous deals that were in place. So you will still be able to watch it on Twitch if you like.

We are turning the corner here in terms of our interest and engagement in the esports category, We've had an interest and have been watching pretty closely how the first year of the Overwatch League has been progressing, and we're really excited to be a part of this. Clearly by the way we're going to be covering it starting with the playoffs and the finals this year certainly speaks volumes to our excitement and our enthusiasm overall for esports moving forward.

Not only is there going to be live coverage and full replays, there is also going to be a recap show on ABC Family that will cover the entire week of matches. No announcements yet as to who is going to host this show, but I would imagine its going to be the same crew who does the weekly "Watchpoint" videos on Youtube.

This isn't ESPN's first time covering Blizzard Esports, or even Esports in general. ESPN has covered the Evolution series, one of the biggest Fighting Game Tournaments in the world, along with Capcom's own Capcom Cup. ESPN has even covered Blizzards Heroes of the Dorm tournament, which had college's battling it out in Heroes of the Storm for scholarship money. Disney XD has even gotten into the Esport scene covering the Smash 4 tournament at last years Evolution tournament and the Overwatch League Contenders Series.

This is however the first time a multi-channel, multi-year, and I'm assuming, multi-million dollar contract has been signed.

The broadcast kicks off tonight on both Disney XD and ESPN3 when the Boston Uprising take on the Philadelphia Fusion in the first match of the quarter finals and goes straight through until the Grand Finals at the Barclay Center in NY.

Here is the schedule to everything being televised. 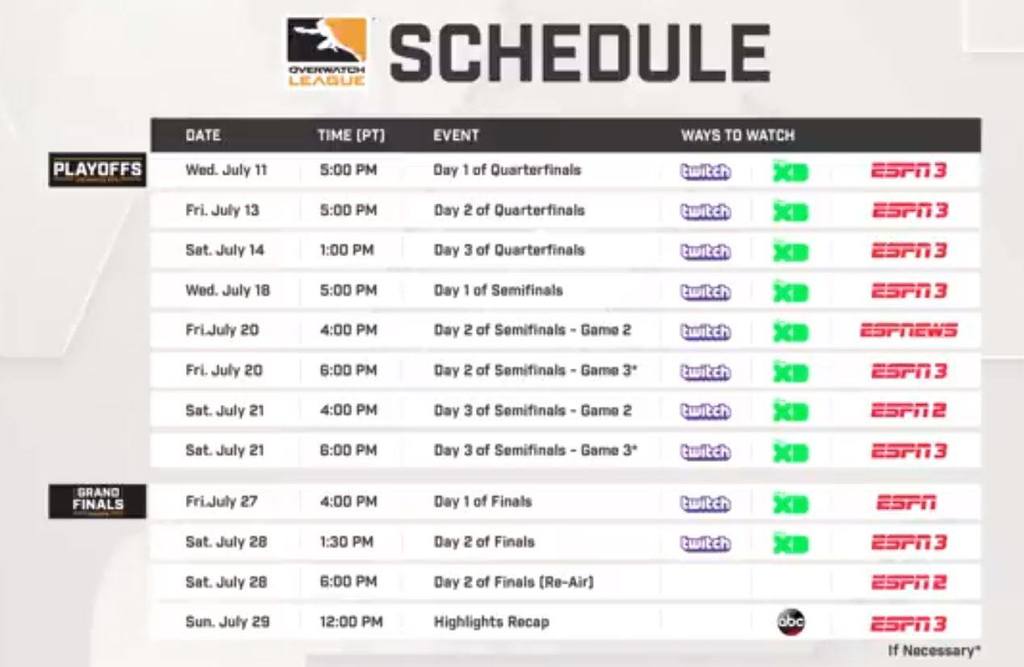 This partnership is amazing news for the world of Esports, especially for the Overwatch League which saw steady numbers during the course of the inaugural season. And Blizzard agrees.

Mix this with the rumors of 6 possible new teams coming for Season 2 and this is very very exciting.

Could this be the beginning of something huge in the world of Esports? Comment below with your thoughts.