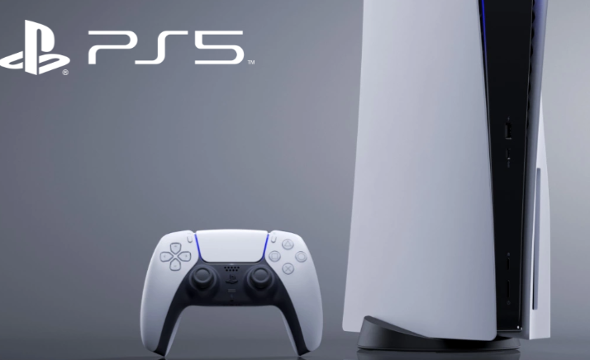 According to PlayStationBlog, Sony recently announced that due to global inflation, which has had a very profound effect on supply chains, the price of the PlayStation 5 in key regions.

While this price increase is a necessity given the current global economic environment and its impact on SIE’s business, our top priority continues to be improving the PS5 supply situation so that as many players as possible can experience everything that PS5 offers and what’s still to come.

In Japan, the price for the PlayStation 5 Disc Edition hits ¥60,478 yen (roughly $435.00USD), and ¥49,478 yen for the Digital version. This news has not made Japanese gamers happy, and they've voiced their displeasure, due to the console already being difficult to acquire with its already limited inventory. 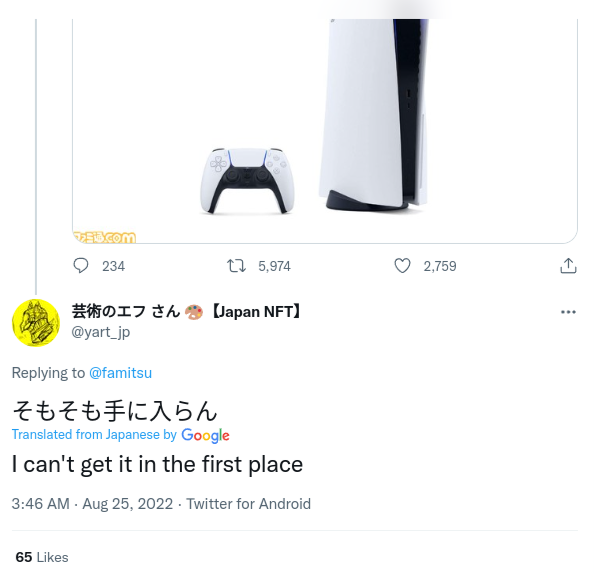 Many Japanese fans have declared they're giving up on trying to acquire a console that's already hard to find. Now that the price is increasing during tough economic times, In response, Nintendo and Microsoft have come out (as of this writing) to announce that there will be no price changes to the Nintendo Switch or Xbox Series X.

It will be determined to see if this will have a profound impact on the sales of the PlayStation 5 in these regions (its price in the US will not change for the time being). Upcoming releases like Final Fantasy 16 are greatly anticipated, but if nobody can buy the console, it may hurt domestic sales, leading to fans hoping for more PC ports of PlayStation 5 exclusives. The PS5 is the console of choice when it comes to install base, but if fans end up finding alternatives, the life of the PlayStation platform may end up precarious.