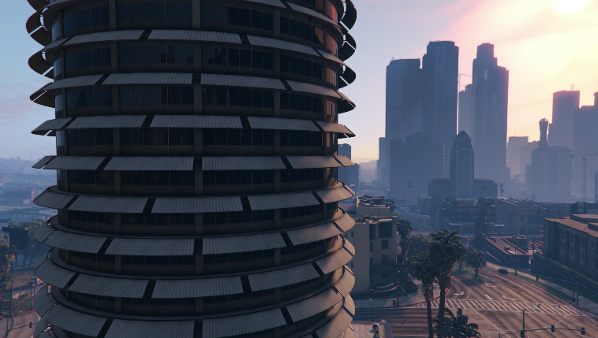 While Grand Theft Auto V has enjoyed a long line of success, much to the chagrin of a portion of the community, one of the most anticipated sequels in gaming has to be seeing what Rockstar Games does with Grand Theft Auto VI. Something that's also very high in the industry has been leaks, usually to the detriment of a product. Take Two Interactive has now been struck.

Based on a since-deleted post in the GTAForums (credit to PCGamer, who discovered the source), roughly 60 minutes and over 90 images of Grand Theft Auto VI footage has been revealed over the weekend, highlighting a robbery and selectable characters. Images and videos still have debug mode on screen and source codes on the build. Not to engage in hyperbole, this is a gigantic breach.

The user, Teapotuberhacker, who also claims to be the one responsible for the hacking and data breaching of Uber, stated that they have the test build of GTA6 after they got access to a Rockstar worker's Slacker account, and additional uploads may be coming revealing more of Grand Theft Auto 6. Based on what was seen, players can select between genders, and the game appears to take place in Vice City. 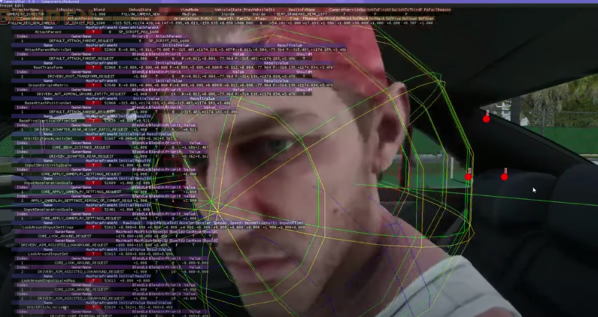 Take Two is aggressively issuing takedowns of all the footage that has since been uploaded across social media platforms, so while reuploads are going to be paramount, the parent company is doing everything possible to scrub the internet of it. How much further this goes will remain to be seen.

TakeTwo is starting to roll out takedown requests #GTA6 pic.twitter.com/vjBCtg1JUQ

Based on reports from Bloomberg's Jason Schreier, Take Two considers this a disaster for the company and great measures are being taken.

Not that there was much doubt, but I’ve confirmed with Rockstar sources that this weekend’s massive Grand Theft Auto VI leak is indeed real. The footage is early and unfinished, of course. This is one of the biggest leaks in video game history and a nightmare for Rockstar Games

Grand Theft Auto VI is still in heavy development, as legal issues may be in tow.

A statement was released by Rockstar Games regarding the matter, it's been posted across their social media accounts:

"We recently suffered a network intrusion in which an unauthorized third party illegally accessed and downloaded confidential information from our systems, including early development footage for the next Grand Theft Auto. At this time, we do not anticipate any long-term effect of the development of our ongoing projects.

We are extremely disappointed to have any details of our next game shared with you all this way. Our work on the next Grand Theft Auto game will continue as planned and we remain as committed as ever to delivering to you, our players, that truly exceeds your expectations."

A Message from Rockstar Games pic.twitter.com/T4Wztu8RW8

Updated 9-19-22 to include Rockstar's statement