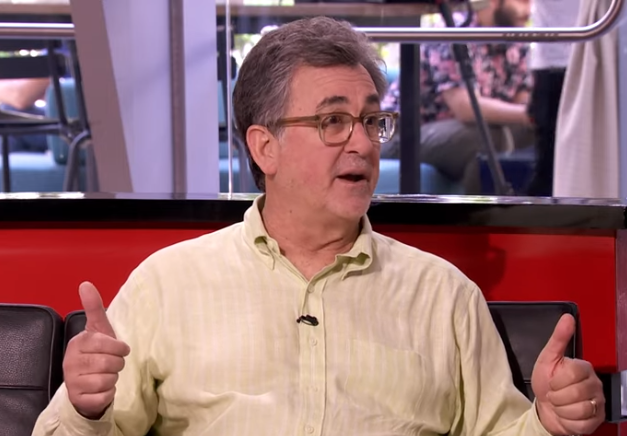 Tech Analyst Michael Pachter generally earns a lot of attention for hot takes about the game industry and hardware that leads to quite a heaping dose of backlash from the community. Recently in an interview with GamingBolt, he shared a rather cavalier opinion about the Nintendo Switch, believing they should do away with the original hybrid dock and just sell the Switch Lite.

“I don’t really understand the whole hybrid concept,” Pachter told GamingBolt. “I think that was something Iwata did to differentiate the Switch, and he wanted to have a console that could go back and forth from console to portable. But I don’t think most people play it in both modes, I would say that maybe 20% of Switch owners play both modes; and I think most Switch owners play it handheld only. So I honestly don’t understand the whole point of the hybrid. Who cares? Play it as a handheld.”

He also went on, suggesting that Nintendo includes a dongle to connect it to television instead:

“And Nintendo isn’t that smart (burn), so you never know what they will do next, but I think the smart thing would be to get rid of the Switch console and only have the Switch Lite, get rid of the docking station, get rid of playing on the TV; maybe offer a Fire Stick style dongle for those who do want to play it on the TV. But I just think that a portable-only Switch makes the most sense, it’s the cheapest to make, and they could make the screen nicer and the build quality better.” 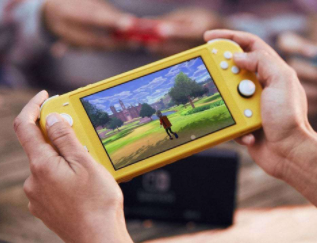 When you poll most gamers about whether they play the Nintendo Switch docked or undocked, generally the results skew more people do play undocked. The reason that the Switch was such a success because the appeal of being able to play it virtually anywhere struck not only the long time Nintendo audience, but casual hobbyists who would like to kill some time. Their initial advertising campaign focused heavily on young adults partaking in daily activities, like walking dogs or waiting at bus stops with their Switches, then returning home to put the same experience uninterrupted on their television. Global sales as of October 16th 2020 has 65 million consoles sold, outpacing the Xbox One's lifetime sales in half the lifespan. The release of the Switch Light is less a replacement and more a viable option, whether it be a lower price point or perhaps it being more ergonomically pleasing compared to the bulkier hybrid.

The Switch may lack the horsepower of the other consoles, but it's a testament to Nintendo's ability to think outside the box to keep their hardware interesting. Not to mention it does away with some first and third party accessories that connect to the dock via USB ports, like Ethernet adapters, wired controllers, and arcade sticks that otherwise wouldn't function in a conventional method. Pachter's take about flash memory in favor of carts for a future incarnation of a more powerful Switch does sound pretty spot on, especially in the growing digital age, but to suggest Nintendo does away with 50% of the Switch's selling point doesn't seem like a very practical decision.