Move Over Nintendo There Is Another Mini On The Horizon 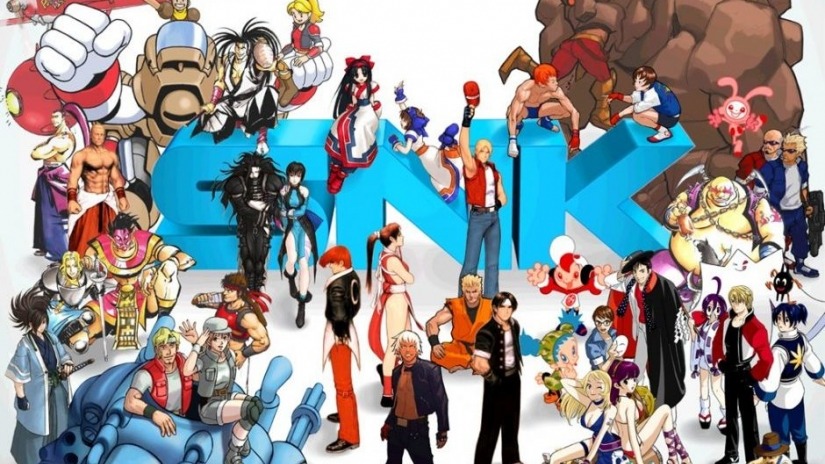 SNK is celebrating their 40th anniversary this year. What's better to kick off a celebration than to tease an upcoming project?

Loose translation is "new game machine", from a company that hasn't released a new console since the 90's. SNK has confirmed that this machine will house a "variety of classic SNK games". Anything beyond that is currently unknown.

SNK has offered a "mini" style consoles before. In 2012 they offered a Neo-Geo branded handheld unit, that housed classic arcade games from the SNK catalog, but was shortly discontinued after poor sales.

As an old arcade rat from the 90's, who loved SNK games, I am very interested to see what this thing actually is.. or does. With the recent boom of "mini" consoles from the likes of Nintendo, Sega's recently announced "Mega Drive Mini", and even the C64 mini - a small re-creation of the classic Commodore 64 home PC\console - launching very soon in North America, its going to be interesting to see where SNK stands in this market. A lot of people only know them for King of Fighters currently and their new fighting game SNK Heroines: Tag Team Frenzy for the Nintendo Switch. They also announced a 40th anniversary collection coming to the Switch that mainly focuses on the company's releases during the 1980's and their countless offerings on the Nintendo Eshop.

So I ask, where is the market for this? As a fan of SNK, I am still intrigued with what this could possibly be and the games that are going to come with it. But with established avenues for people to play classic SNK games, I don't really see a market for this to achieve any sort of success.

What do you guys think? Are you interested in an SNK mini? What games would you like to see on it? Tell us in the comments below.