As the passage of time is unaltered, the inevitable day has come for newly produced content for StarCraft II to wrap up. Just after its 10 year anniversary, Blizzard Entertainment's VP Rob Bridenbecker issued an update regarding the state of the real-time strategy game that while updates and patches will continue to ensure the game will run at an optimal rate for the community, bonus content is no longer in the plans. ESports leagues will continue to be a fixture, so fans will still have that to look forward to.

"We’re going to continue supporting StarCraft II in the same manner as we have with our previous longstanding games, such as Brood War, focusing primarily on what our core and competitive communities care about most. What this means is that we’re not going to be producing additional for-purchase content, such as Commanders and War Chests, but we will continue doing season rolls and necessary balance fixes moving forward. On that last note, we’re not planning a Q4 balance update given that we did one a few months ago, but as always, we do plan to continue doing them as needed in the future. StarCraft II esports, which is part of the highest echelon of professional competitive gaming, will also continue going strong as it has been through our partners ESL Gaming and GSL." 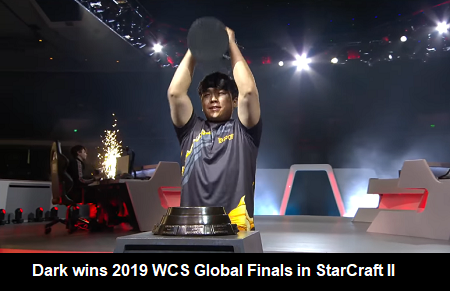 Since the release of Wings of Liberty in July 27 2010, StarCraft II surged in popularity and began the increasing exposure of eSports on a mainstream worldwide scale. In South Korea, the original StarCraft was played in tournaments since 2002 and received sponsorship from companies like Samsung, KT, and SK Telecom. StarCraft II saw expansion packs, The Heart of the Swarm, the standalone pack Legacy of the Void in 2015, and the DLC missions pack, Nova Covert Ops in 2016. This does close a chapter for one of the longer running competitive online games, especially for a genre that isn't quite as sensational as the first person shooter scene has been throughout the 2010s. StarCraft II's legacy continues to live on.