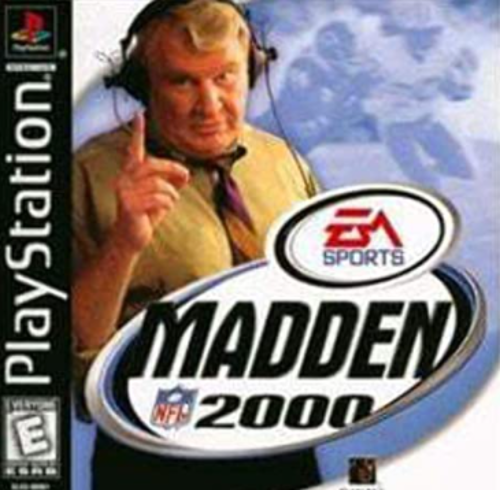 We here at Game Fix share our condolences to the passing of NFL Hall of Famer, former coach, and broadcaster John Madden today at the age of 85. A name revered throughout football, the Madden name also became very synonymous with video games, with Electronic Arts' Madden football series. Originally beginning as John Madden Football in 1988 for MS-DOS, the series then became simply known as Madden NFL by 1994 and grew to become the most popular football game bearing the NFL license throughout the 90's and into the 2000's. 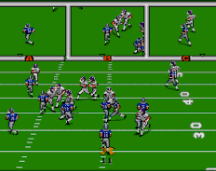 With its detailed playbooks and attention to detail regarding physics and formations, the Madden series became very influential for players and actual coaches. As game hardware became more sophisticated, Madden's voice would be further lent to the games as he and Monday Night Football play-by-play partner Pat Summerall would provide commentary for Madden, starting with '97. Madden himself would lend his voice to the franchise until 2009, where Chris Collinsworth became the lead announcer. After his retirement, Madden was asked if he would continue to make calls for the video game in a 2009 Sports Illustrated interview. It turns out he didn't enjoy it very much.

"No, I didn't like the commentary. I didn't like doing that." Madden stated. "I got bored, to be honest with you. The script was literally as thick as a telephone book and you had to go through every team and every player and every down and every distance and every situation. "OK, now it's fourth and 42!" Well, [shoot], punt the damn ball. I just got bored with it. It became drudgery. I just didn't want to do it anymore..." 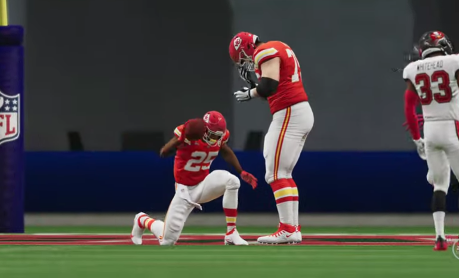 The Madden franchise has grossed over $4 billion dollars and sold over 250 million copies. Do you have any memories of the Madden series?