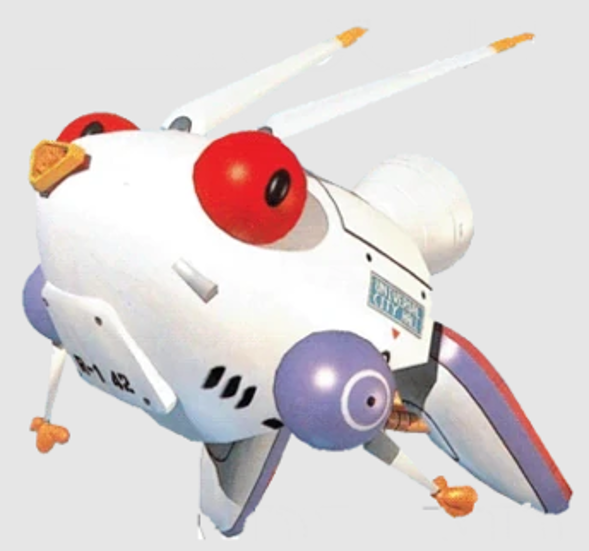 It appears that the rollout for the newly christened PlayStation Plus tiers have incurred some adversity involving some of the games on its PS1 catalog. This was a similar criticism seen with the PlayStation Classic console that was released in 2018. According to Video Games Chronicle, users on Asian region PlayStation Stores have discovered that certain games run noticeably slower, clocked at 50hz and running at 25fps, instead of 30, as per the standard for the hardware.

As per the article, it appears that Jumping Flash, Everybody's Golf, Kurushi, and Wild Arms run on PAL versions, as well as Worms Party and Worms Armageddon. Tekken 2, Mr. Driller, Syphon Filter, and Abe's Oddysee  run on their NTSC versions.

PAL is the standard video format for many European countries. A PAL picture is made up of 625 interlaced lines and is displayed at a rate of 25 frames per second. This IS an early launch for Asian markets, Sony's Plus' Premium, Essentials, and Extra tiers will roll out to other regions in June, so it will remain to be seen if this will be a problem that affects the refresh rate of other versions, or is Sony is merely cutting corners. Given the Nintendo Switch Online + Expansion Pack offers both NTSC and PAL versions, this could be an avoidable gaffe from PlayStation.