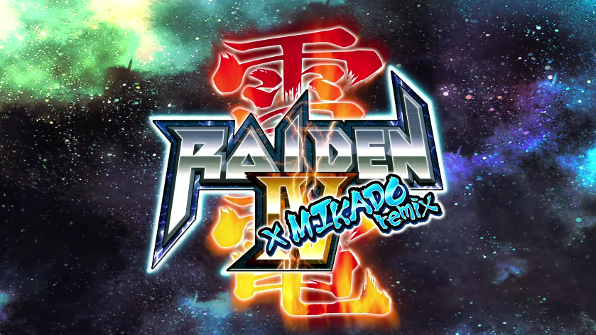 Take flight in this legendary SHMUP series as the Fighting Thunder ME-02 and the Raiden MK-II battle once again as the enemy forces, The Crystals return to threaten humanity.

The BGM is entirely remixed by the various artists produced by Game Center Mikado, including:

Fans will finally be able to experience the latest update of this 2007 release, localized on PC, the Xbox Series X|S, PlayStation 5, and PS4, planned for release in 2023.