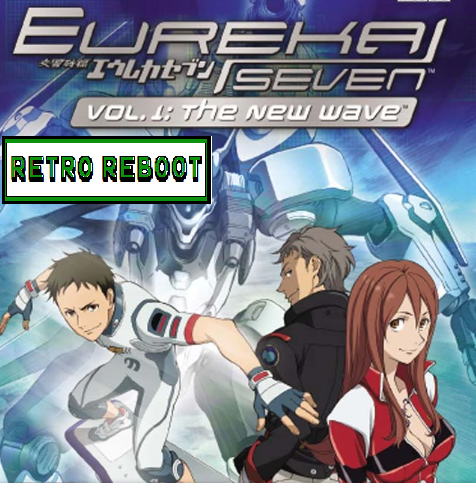 As a huge fan of giant robots duking it out, I played a lot of video games that would give me the opportunity to do so. The lack of a true Transformers video game in my youth aside, I made due with the Mechwarrior series and some of the early Armored Core games before they stopped making them. The Mobile Suit Gundam fighting games aren’t in the same spirit, so I don’t count those. A video game based off Eureka Seven’s schematics, however, is a concept that had promise in theory but kind of flounders in execution. 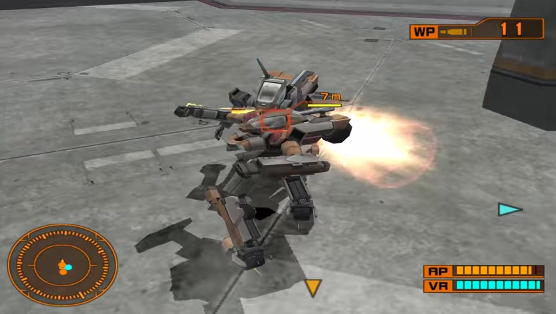 Developed by Bandai Namco and released for the PS2 in 2005, The New Wave features an original side plot that runs canon with the anime series. The oddly named Sumner Sturgeon (What’s up with BONES’ character names?), the main character and “prodigy” son….of a large fish, I guess. Steven, the by-the-books straight man. Hooky, the comic relief sidekick. Gillian, the high-spirited big sister of the team. And Ruri, Sumner’s love interest and lead female who is absent throughout most of the first game. I like them all, they're a decent lot, if not a little token by mid 2000 anime standards. Together with his friends, they work their way through the military academy called "The New Wave", as trials of love and trust are intertwined. Honestly, the story is heartier than I expected it to be, and is decently written. It'd fit in adequately with the television show. 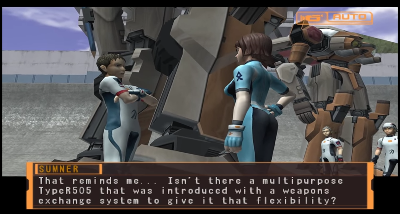 As for the gameplay itself, The New Wave is a third person action title where Sumner Sturgeon pilots mech units called LFOs (Light Finding Operation) and battles enemy combatants. Spliced with the armored warfare are some occasional missions on foot.  In the anime, LFOs moved quickly and darted around like mad avoiding enemy fire from constant angles. In The New Wave, your machine handles like a snowmobile on black ice. The control scheme is like a dumbed down amalgam of Virtual On and Armored Core, leaving the LFOs maneuvering around sluggish and barely responsive, with a marginal weapons cache. 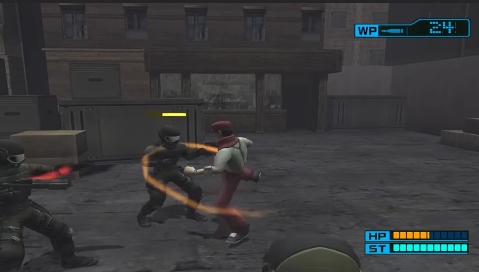 The New Wave is pretty straightforward, and some missions are legitimately tough not at the fault of the controls. some of the stages that take you out of the LFO are a little trudging, but essentially reduced to wiping out all of the enemies on-screen. As before, I just sat back and took apart baddies with the Railgun instead of engaging and won most of the time, only slightly changing weapons. You can purchase upgrades, but you can pretty much get away with armor and dash boost related equipment. The bosses are pretty tough cookies, and the stages where you have to battle a seemingly endless onslaught of drones can be a bit head bashingly hard. The CPU will give you an assist partner, like Hooky, but if they die, game over and retry, which gets on my nerves, since their skill level seems to be set to Toddler. The more frequently you lose, the more health packs they give you, which hurts your grade upon completion of the level. 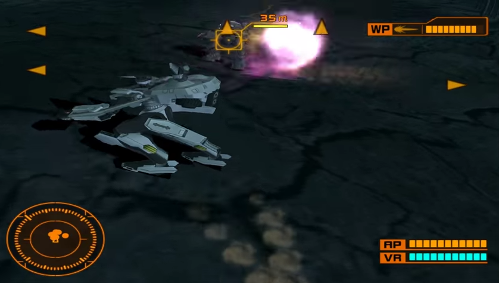 Something decent probably could’ve became of this game had a little more time had been put into the game engine to make it more fun. Graphics and animation aren't bad, but it's too bad it isn't cel-shaded. The color palette feels stuck in this garish, muted grey tone, with very little in the way of interesting hues or appealing design choices. The anime cut scenes are very well done, and the voice acting is fine quality. It's just too bad the action and controls feel very half-baked and underdeveloped to be anything above mediocre. Eureka Seven: The New Wave is playable, just not amazing in any real category. 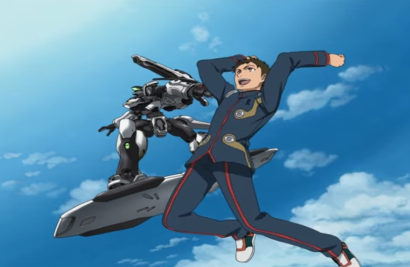