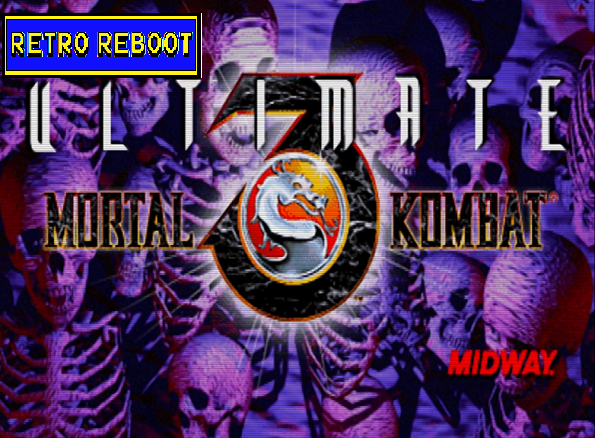 While MKII remains one of my favorite entries in the series, Mortal Kombat 3 was a more pivotal game in terms of lore, and for good and bad reasons (the reasons are of my own opinion, mind you). The arcades were still booming at this time and fighting games were in the beginning of their golden age. Mortal Kombat remained a viable western alternative for those who didn't prefer Street Fighter. 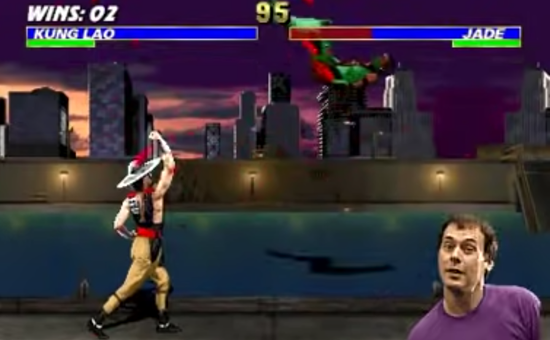 But Ed Boon's series was also seeing some competition in the form of Rare's Super Nintendo exclusive Killer Instinct when it came to brutal tournament fighter carnage. They were a part of my Retro Reboot Vs series where I talked about how it stacks to Mortal Kombat II. Killer Instinct's speed and flashy command combos might've caught the eye of the dev team at Midway's studios. In comes Mortal Kombat 3, which changes a LOT of what was fundamentally known about the series at the time. 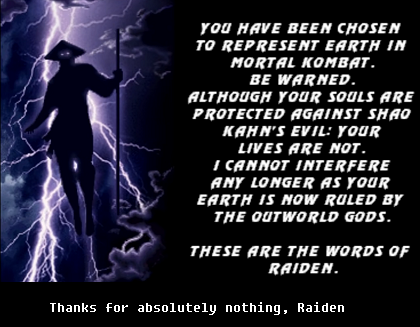 But it didn't make a lot of people happy upon its launch. Decisions like unmasking Sub-Zero, as Kuai Liang completely defects from the Lin Kuei, replacing the traditional ninjas with the Cyber Ninjas Sektor and Cyrax, and omitting popular characters like Scorpion, Kitana, Mileena left the community in an uproar. And the one that was most personal to me, killing Johnny Cage, my favorite character OFF SCREEN!!!! Replacing him with f**king Kurtis Mall-Cop Stryker only pissed me off further. Yeah, he's been back, but he feels more like a parody of Linden Ashby's portrayal in the movie to me. This backlash was so violent, Midway went back into the lab to work on a refined update (an "Oops, Our Bad" edition, if you will) to be released later that year. 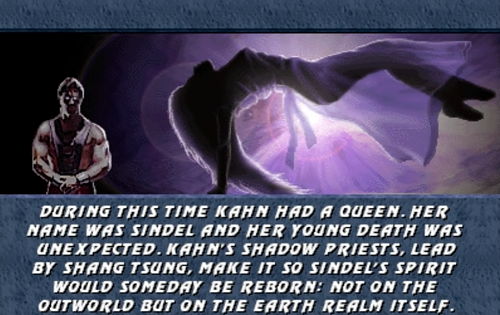 Ultimate Mortal Kombat would hit arcades in late 1995 with the same canonical story of Shao Kahn's invasion of EarthRealm with Sindel being born on Earth, circumventing the rules of Mortal Kombat (have I mentioned yet that not only are the Elder gods dicks, but are also ineffective?). Earth's forces end up in disarray, Sonya (escaping capture from the previous game) does what she can to rally EarthRealm warriors for fend off Khan's extermination squads. 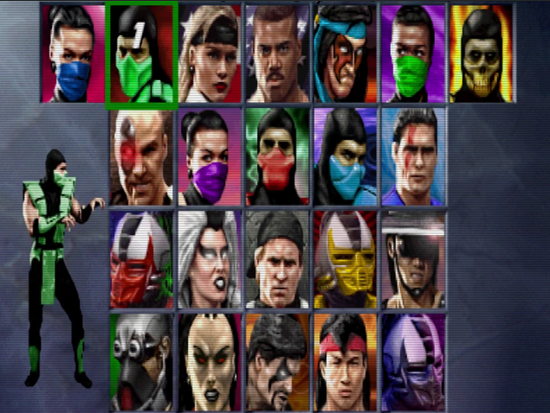 The biggest differences, of course, adding ninjas Scorpion, Classic Sub-Zero, Reptile, and including Rain, Human Smoke, and Ermac. Mileena and Kitana return, and are joined by Kitana's friend Jade, making her playable for the first time. Arcade owners at the time who already had MK3 were offered a chance to upgrade their cabinets to Ultimate at no extra cost. Ultimate MK3 holds a special place in Ed Boon's heart, as that would end up been the last Mortal Kombat game he would program himself. Oh yeah, Nobody missed Raiden, because Raiden is forever the god of useless.

Ultimate saw plenty of home ports across 6 different platforms, the SNES and Sega Genesis, Sega Saturn, Game Boy Advance, and the Sega Saturn. For my money, the Saturn port is nearly arcade perfect in terms of visuals, and the six-button pad is wonders for Mortal Kombat, but feels stripped of a few features. The Genesis and SNES ports were held off for more than a calendar year, and while they're pretty respectable versions, due to the aging hardware, weren't quite able to accommodate a lot of the extras. They missed characters, saw graphical drawbacks, and cut audio.

The gameplay for the MK3 era of games was one of the biggest changes. Along with the inclusion of the Run ability, chain combos were becoming more accessible in fighters by the mid-90s, and Mortal Kombat was looking to get in on the action. Depending on who you talk to, some people like the combo system in UMK3 or many thought they were cheap. I remember people calling them "dial-a-combos" because of their tap-tap nature. While I compared the amped up speed of Ultimate Mortal Kombat's combos to Killer Instinct, they feel like a take on Street Fighter's target combos. If you remembered some of the more damaging ones (Liu Kang and Kung Lao have hard-hitting 7-hit combos, and let's not talk about Kabal and Sektor's juggle properties), you can eat a life bar in seconds. 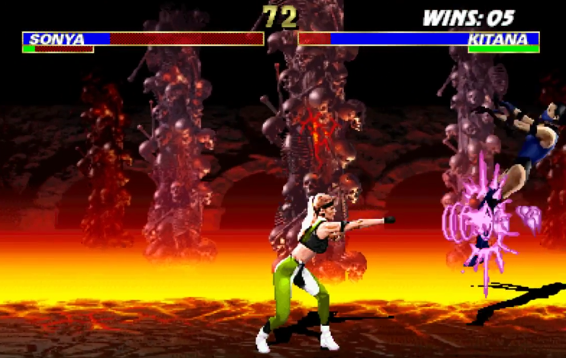 Balance is all over the place in this game, some characters got some new moves and combos to make them even more annoying. Ermac, who has a ranged throw that's invisible, can be incredibly annoying to fight against. Mercy always felt like a flex move, if you gave someone some of that life back, you better make sure you finish the job and hit them with the Animality, which I always thought was rather lame.

The added characters do broaden its appeal and likely brought fans who were unhappy with vanilla 3 back into the fold. The lines at the arcades I went to were generally packed for people to try out the new Fatalities, which were a touch underwhelming, as many of them didn't sport new animations. Finishing Moves around this time were starting to lose a little bit of luster, as most of them just involved characters either exploding into bones or getting squished. 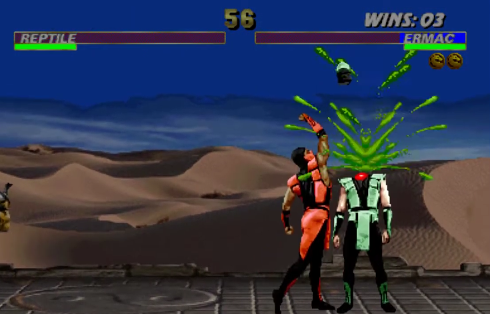 Ultimate Mortal Kombat 3 is good arcade fun and probably the best way to enjoy MK3. Its follow-up Trilogy may be considered a better party game, but I think its far too bloated and is nowhere near a refined entry. Ultimate felt like a solid upgrade that addressed the fans' concerns, as well as dropping even more Easter eggs into the franchise. If you remember it, the color swapped ninjas became a giant meme by 1997. As I said before, I didn't think the Fatalities were more cartoonish and not as rewarding to execute, even the inputs felt odd (Block, Block, Run, Block Run, for instance), but if you liked MK3, this is the definitive one to enjoy.