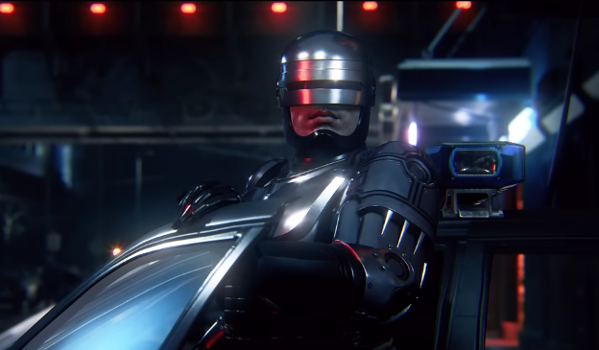 Published by Nacon and development handled by Teyon (Rambo: The Video Game, and Terminator Resistance), RoboCop: Rogue City brings the polarizing and memorable atmosphere of the 1987 movie back in this action shooter. It's reported that Teyon is working closely with MGM to create an original story that's authentic to the source material. Returning to play the part is the original voice of Alex Murphy, Peter Weller himself, who portrayed the role in RoboCop and RoboCop 2.

While news and updates regarding the new movie that was reported to follow the original film series remain ambiguous, a modern action game could be a pleasant gap in between. RoboCop: Rogue City will be the first console game in the franchise since 2003's RoboCop for the PlayStation 2 and Xbox, which was developed by French company Titus Interactive (they made Superman: The New Superman Adventures, or more commonly known as Superman 64).

There's been some mobile and iOS games, but this will be the most high profile platform for the brand in 20 years. It picked the right time to capitalize. RoboCop: Rogue City launches June 2023 for the Xbox Series X|S, PlayStation 5, Nintendo Switch, Steam, and The Epic Games Store.