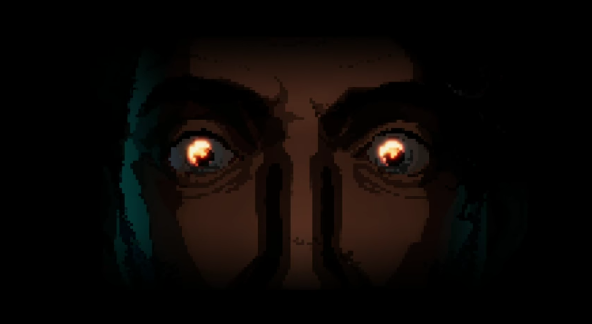 Originally scheduled to launch in 2022, the war in Ukraine, which has thrown the eastern European world into disarray, caused Belarusian developer Sad Cat Studios to delay the release of its 2.5D action game REPLACED, published by Coatsink. The news was relayed by the game's official Twitter account:

The Belarusian based studio working on the game, Sad Cat Studios, has a team of talented developers from Belarus and Ukraine, Unfortunately, the continued war in Ukraine has heavily impacted the development of REPLACED, as most of the team resides in the neighboring regions.

The priority for Sad Cat was for the safety of the team and their families. As a result, a part of the team has now relocated and work has only recently restarted on REPLACED.

...Thank you all for your continued patience and support for REPLACED and Sad Cat Studios"

REPLACED is a 2.5D sci-fi retro-futuristic action platformer where you play as R.E.A.C.H. - an artificial intelligence trapped in a human body against its own will. REPLACED combines cinematic platforming, pixel art and free-flow action combat set in an alternative 1980’s.

It will be heading to the Xbox Series X|S, Xbox One, Steam, and the Epic Games Store in 2023.