Some Early Looks At The Onimusha Anime, Coming To Netflix 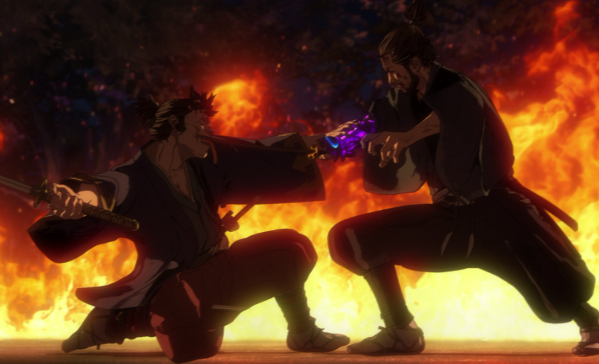 Netflix recently held its TUDUM Japan event, where details about upcoming programming heading to the streaming platform can be seen, such as JoJo's Bizarre Adventure: STONE OCEAN and an anime adaptation of Bake Yumemakura's light novel series, Omniyoji. Among these was Onimusha, one of Capcom's long dormant intellectual properties, receiving an anime adaptation, currently in the works.

It's your first look at ONIMUSHA, an anime based on CAPCOM's legendary game. Created by Takashi Miike and Shinya Sugai from Sublimation, with Musashi Miyamoto modeled after Toshiro Mifune #TUDUM#TUDUMjapan#ONIMUSHA#鬼武者 pic.twitter.com/oeX6FO2hWS

Production will be headed by legendary filmmaker Takashi Miike, the mind behind the 1999 thriller Audition, a film adaptation of the manga Ichi The Killer, 13 Assassins, and Kurozo Zero. He's very familiar with transitioning anime and manga into live action cinema.

The artwork showcases this series protagonist, Miyamoto Musashi, who is modelled after the late great Japanese film icon, Toshiro Mifune, best known for his 16-film collaboration with director Akira Kurosawa. Most notable works include Seven Samurai (a personal favorite film of mine), Yojimbo, and Throne of Blood.

Originally released in 2001, Onimusha: Warlords launched on the PlayStation 2, before seeing an updated version of the game, Genma Onimusha, later released on the Xbox in 2002. The original plan began as a Resident Evil game set in Japan during the Sengoku period, before changing creative directions. 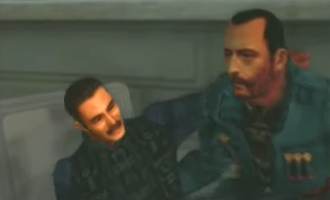 The series spawned several sequels, with the last canonical mainline game being the fourth entry Onimusha: Dawn of Dreams in 2006. Previous entries have modeled chaarcters after international celebrities, such as Jean Reno in Onimusha 3: Demon Seige. Very little has been heard about the Onimusha franchise in terms of a revision or sequel. Onimusha: Warlords received an HD remaster in 2019 for the Nintendo Switch, Xbox One, PlayStation 4, and Steam, and an online browser game, Onimusha Soul, released in 2014.