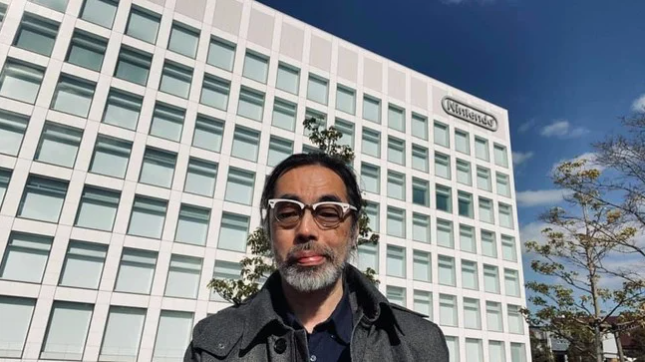 "Last day of work
Selfie with an empty company
When I think I'm not going to get in here anymore
I miss you so much..
I'm tired for 32 years!"
There hasn't been a reason listed for his departure. Imamura's credits also include designing Captain Falcon from the F-Zero series, a high speed Nintendo racer whose last mainline game was F-Zero Climax in 2004 for the Gameboy Advance. Credits also include his work on Donkey Kong, Stunt Race FX, and Legend of Zelda: A Link To The Past.
He's also a prominent character designer and art director for Tank Troopers, and designing the memorable characters from the Star Fox series. In a popular interview from 2017, Imamura spoke about Shigeru Miyamoto's executive decision to change the Arwing pilot from a human to a fox.

"That’s right. I’ve talked about them all over the place!" Imamura recalled. "I originally considered making the characters human, but Miyamoto overturned that and suggested making them animals. We made the main character a fox because of its association with the Fushimi Inari Taisha shrine near the head office, and then for the other characters, we chose from among the types of animals that appear in Japanese folk tales"
His most notable credit is his work on Majora's Mask and being the creator of Tingle, the polarizing bizarre little man who debuted in the aforementioned game. Polarizing is probably putting it nicely.
it's currently unclear if Imamura intends to go elsewhere to pursue future interests in game development.