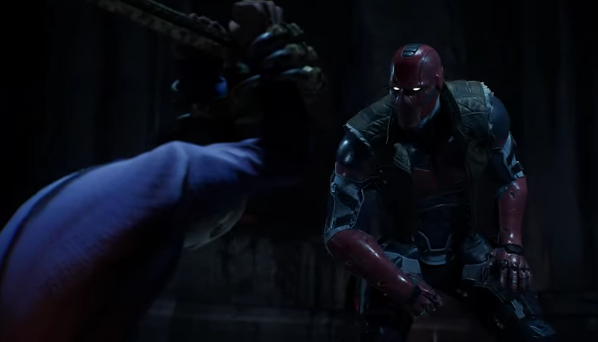 WB Interactive released a gameplay trailer for their upcoming action role-playing game Gotham Knights. Taking control of Nightwing, Redhood, Batgirl, and Robin, these heroes patrol the streets of Gotham City in the wake of the death of Batman. The 13 minute trailer showcases a demonstration of the stealth, combat, and puzzle solving.

Initially delayed to 2022 from its former release date of 2021, Warner Bros. Interactive has verified that the PlayStation 4 and Xbox One versions of Gotham Knights have been scrapped. the only official statement of the issue from WB Interactive is they wanted to  "provide players with the best possible gameplay experience".

This decision hasn't been a popular one, but it makes sense. It's closing in on two full years of the current generation, and while the pandemic has forced Sony and Microsoft to prioritize newer releases to be backwards compatible, the most prudent course of action from studios is to develop their projects on modern hardware. Chips and semiconductor shortages have made consumers getting their hands on PlayStation 5 and the Xbox Series family of consoles difficult, but it's not technically feasible to stay tethered to aged platforms.

DC's Gotham Knights will be available October 25 for the Xbox Series X|S, PlayStation 5, and PC.