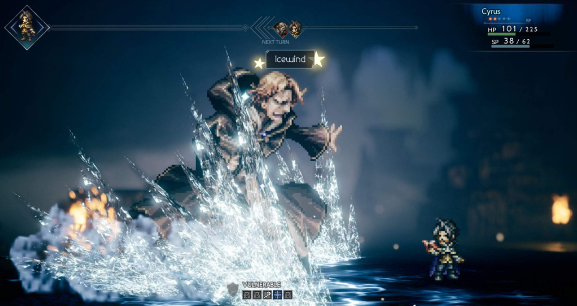 NTFs aren't just a mere trend that would go away after a few months. Based on the recent trend of events, modern tech booms like those, 5G, and blockchains and are being very much embraced by industry leaders in gaming, despite the carbon footprint they leave behind due to their watt usage. Companies like Sega and UbiSoft have expressed their interest in non-fungible tokens (cryptographic assets that have codes and metadata that, unlike cryptocurrencies, can't be traded), much to the chagrin of many. Now Square Enix is the latest publisher/developer to hop aboard the train.

In a New Year's letter, President Yosuke Matsuda spoke about the amazing prospects of these new technology venues, and Square Enix seems to be eager to throw their hat into the circle of taking advantage of blockchains and NTFs, as well as looking into cloud based tech and gaming to increase "the liquidity of goods" and that NFTs will "expand the userbase".

"We do observe examples here and there of overheated trading in NFT-based digital goods with somewhat speculative overtones", Matsuda stated, "regardless of the observed value of the content provided This, obviously, is not an ideal situation, but I expect to see an eventual right-sizing in digital goods deals as they become more commonplace among the general public, with the value of each available content corrected to their true estimated worth, and I look for them to become as familiar as dealings in physical goods."

The populace is still understanding what exactly NTFs truly and how companies intend to implement them, but based on the dialog, it sounds like they will play a heavy part in digital prizes that can be won, tying them to "play-to-earn" mechanics, making them an integral part of upcoming games. It's going to coexist in a field with the practice of microtransactions and downloadable content, practices that are already long-lasting hot topics with gaming fans.

"I realize that some people who “play to have fun” and who currently form the majority of players have voiced their reservations toward these new trends, and understandably so. However, I believe that there will be a certain number of people whose motivation is to “play to contribute,” by which I mean to help make the game more exciting."

The language being used to justify something that not many asked for does little to cover whether or not NTFs being incorporated into video games is particularly necessary. At least Matsuda isn't dodging around the issue of how disliked this is, so it'll remain to be seen how (if even) people will be won over. Expect more game companies to embrace this new "metaverse". It's not going anywhere.