A New Super Mario Bros. Movie Is Almost A Thing

Illumination Entertainment is close to signing a deal to bring an animated Super Mario Bros. movie to the big screen. Illumination is responsible for Despicable Me and The Secret Life Of Pets. 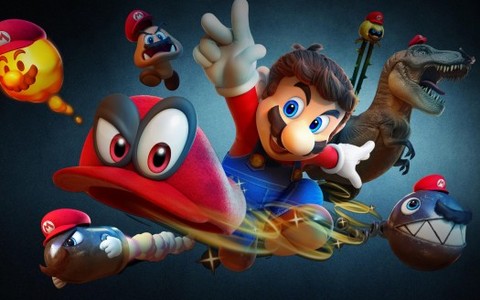 It only makes sense to make it a CGI film. Live action'ing animated IP's don't usually work out. As proven in 1993 when we got the Super Mario Bros. movie that seemed to be set in the Total Recall universe. 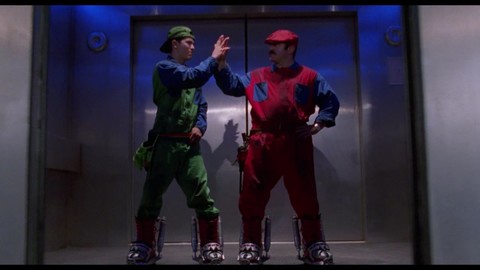 The Wall Street Journal reports that Shigeru Miyamoto will most likely take on the Producer role with virtually all creative control. Something that Nintendo has made part of the deal. We can all understand why.

The most complicated issue in the negotiations between Illumination and Nintendo has been making the Japanese videogame company feel confident it will be involved enough in the creative process, said one person close to the talks. Nintendo’s creative guru, Shigeru Miyamoto, who created Mario Bros., has been part of the talks and likely will be a producer on the movie, along with [Illumination chief executive Chris] Meledandri…

With Illumination Entertainment being a Universal Studios company, and Nintendo joining with Universal for their Nintendo world amusement park, this deal seems pretty much a sure thing.

What do you think? Could THIS be the Mario movie we need AND deserve?