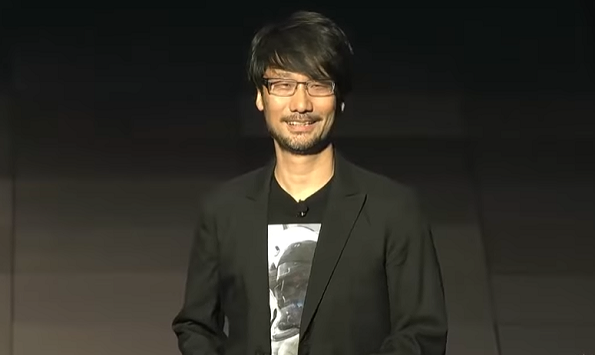 Today's gaming landscape is seeing some very interesting shifts in the last couple of months, especially in regards to platform exclusives and studio acquisitions, leading to stories we likely would not have seen happening just five years ago. In a story brought to our attention by one of Game Fix's patrons, Bocephus, Hideo Kojima is back in the news with an update on the growing working relationship with Xbox. 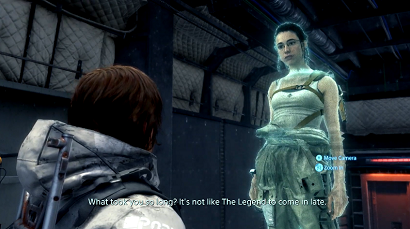 As reported by VentureBeat, Microsoft and Hideo Kojima have signed a letter of intent, which is a pretty progressive step in leading towards the head of Kojima Productions having a title published by Xbox. Back in April, there was word that Microsoft and Kojima had long been in talks about working together on a project to be published under the Xbox umbrella. It was also reported last week that Microsoft hired Kim Swift, who's credentials include Portal and Half-Life, for her skills on working with cloud gaming during her tenure with Stadia. Hideo has expressed interest in cloud gaming, and she has been brought aboard to help bring it to fruition.

Not many details are revealed about what this Xbox published title would be. This does help potentially broaden Xbox's base appeal in the Japanese gaming market by having a renowned developer and studio produce games exclusively for the hardware. As far as Kojima Productions' relationship with Sony, this won't affect the development of the director's cut of 2019's Death Stranding, which lacks a release date, but Kojima says it's coming soon.