RETRO REBOOT - Rise 2: Resurrection (Sega Saturn/PSX) How Much Better Is It? 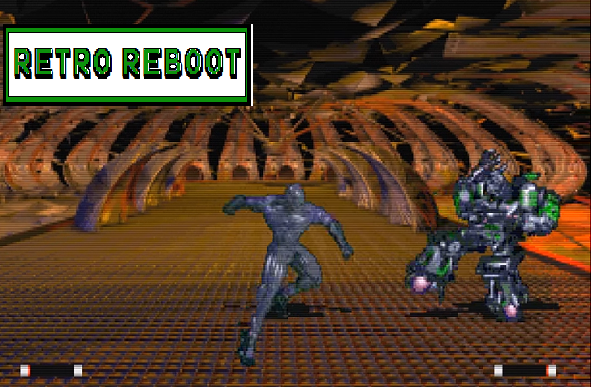 British developers Mirage Media created Rise of the Robots in 1994 for DOS. It would later be ported to the 3DO, Amiga, and the Suoer Nintendo. While it was visually spectacular for the time, the game was about as interesting to play as listening to someone describe a dream in great detail. The roster was tiny, the characters were nondescript off-brand anime toys bootlegged from a sweatshop in North Korea, and the special attacks were embarrassing Rise of the Robots was a dismal failure, ranking as one of the worst fighting games of all time. 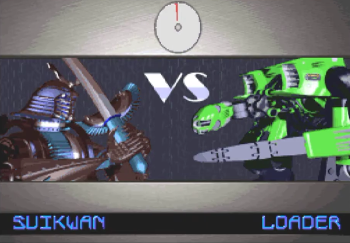 Two years later, with the fighting game genre growing in fan interest, Mirage must've drank a ton of terpintine at their last staff meeting, because they assumed the world wanted MORE robots fighting. Ignoring Virtual-On's existence, they produced a sequel, Rise 2: Resurrection. It fixes some mistakes with the first game, but still does absolutely nothing to justify its existence, or to even veer you away from other fighting games. Even something as clunky as Primal Rage remains more interesting the cobbled together efforts Resurrection aims for as a 90's fighter.

Areas where Rise 2 attempts to improve; larger roster. You can pick more, so by default, it offers "variety". These added characters also have more special attacks to use. Yay. The music. Tom Grimshaw, a composer at Mirage, produced some very entrancing scores for the BGM. Queen's guitarist Brian May also composed a single, "Cyborg" That's where the positives end. 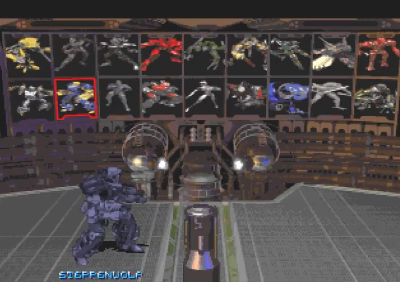 By 1996 standards, Rise 2 tries to embrace the fighting game trends at the time without understanding what makes any of them significant or substantial. Having a larger roster of selectable fighters doesn't mean much, if none of these combat machines are interesting to use, or look distinct. If any of the other bots from the first game beyond featureless Cyborg returned, I wouldn't have been able to tell. 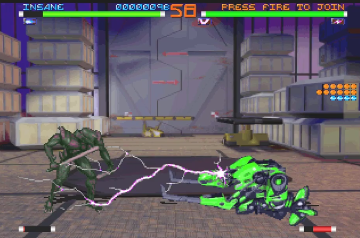 Speaking of, the graphics are somehow a step DOWN from the last one ON MORE POWERFUL HARDWARE. The animations are absolutely horrid and janky, it looks like they attempted the same texture mapping technology, but it got overclocked to accommodate all of the other additions. This leaves the details on character models coming off very muddy and all the robots look like it hurts to move. It doesn't help that physical effects like lightning resemble stock clip art files.

Like static backgrounds? Rise 2: Resurrection's stages look like unfinished asset drop templates for 3D Movie Maker. Bland, flat, and only sporting roughly three primary colors, the arenas are so drab and the robo warriors end up blending together for visuals that come off sickly and uninteresting. 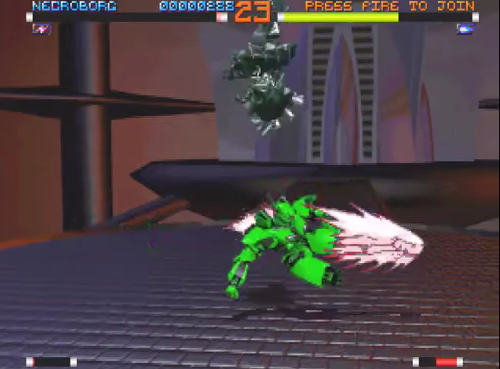 Rise 2's gameplay certainly picks up the speed from the first game's incredibly sluggish pace with more chain combo capabilities. Those "special moves" try to up the ante, it's too bad none of them have any characteristics that stick. Attacks are chunky, anti-airing barely works. Rise 2 has all the stability of a New Jerseyite after 15 Smirnoff Ices. To top things off, like any other mid-90's fighting game with zero identity, it includes finishing moves. Nothing screams "desperate attention" quite like that extra free hit at the end of a match. 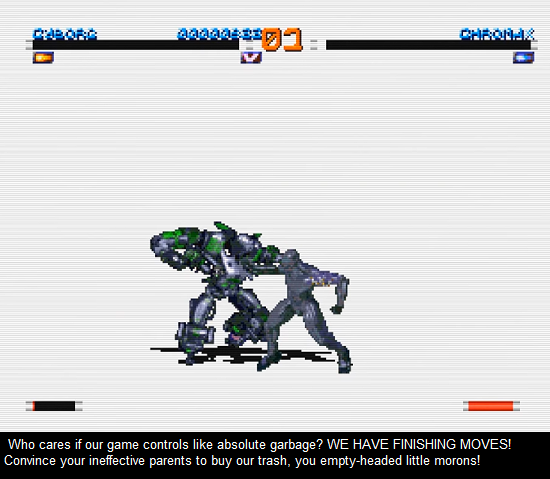 It may have been the golden age of fighting games, but it was filled with lots of trash that was better left swept under the rug. Rise 2: Resurrection does absolutely nothing but waste carbon. Being better than Rise of the Robots isn't hard, but Mirage was clearly out of their element with trying fighting games. This game is rotten, and neither the Saturn or the PlayStation version feels anything resembling viable.