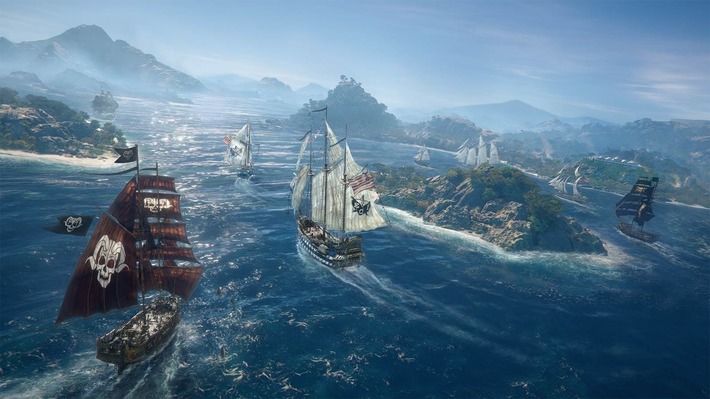 In a recent tweet, the game devs declared their mission of quality as the reason for delay. 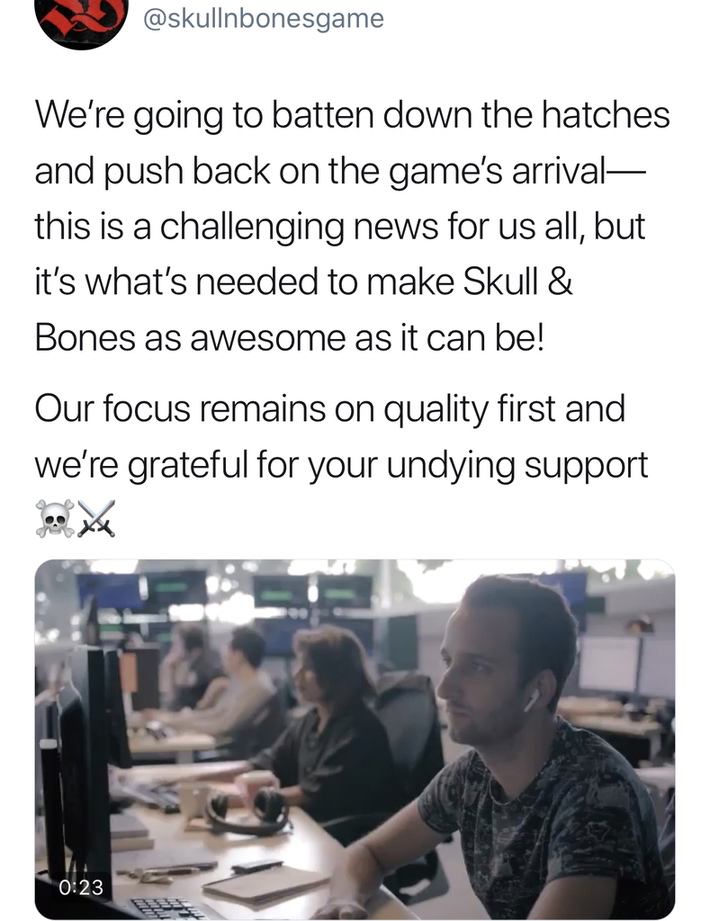 Though I don’t doubt that they want to make an awesome game, I’m thinking they really mean next gen.

Think about it. Putting out Assassins Creed 4 minus everything but the ships couldn’t be that great. Look at Apex (wink).

And I think to compete with Sea of Thieves they’ll really need to up their pirate ante.

So how can they do that?

Skull and Bones will not be at E3 this year and now aims for a summer ‘20 release.

I’m still looking forward to this game and I still love ya!