CEO Of Frontier Developments David Braben Steps Down From Role 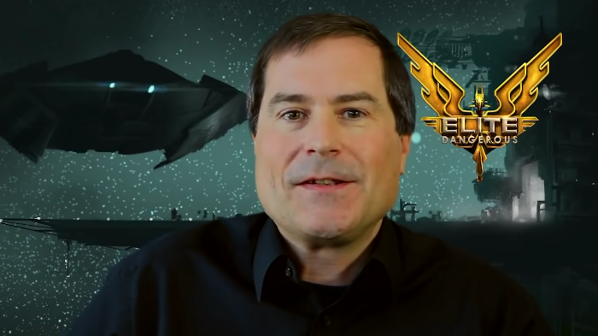 Based on reports, veteran game designer and creator of British studio Frontier Developments David Braben will step away from the CEO position of the company. His presence will remain with the brand, as staff president and executive director. As a press release stated, Braben will “retain his leadership and vision for Frontier’s strategic direction, whilst maintaining and building key relationships within the games industry and the wider digital". 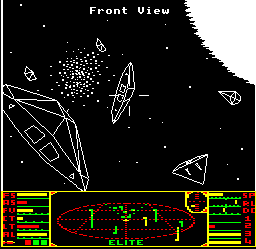 CEO duties and day-to-day operations will be seen by former chief executive officer Jonny Watts. After 28 years, Frontier Developments, the studio behind 2014's Elite Dangerous (through crowdfunding on Kickstarter beginning in 2012), will have a new face at the helm. Braben got his start in the game industry in 1984 with the creation of his interstellar space sim Elite (co-written and developed with Ian Bell), a major critical success released on home computers like the ZX Spectrum, Commodore 64, and the BBC Micro. A decade later, David Braben founded Frontier in 1994, a year after the release of Elite 2.

Braben also was a co-developer of the Raspberry Pi, a small, versatile microcontroller board that grew in popularity with the retro gaming community with the christening of the Retro Pie. The creation of the Raspberry Pi awarded Braben the Pioneer Game Developers Choice Award in 2015. In 2005, he won the Development Legend Award from Develop Industry Excellence Award at Cambridge.

With nearly 30 years as a head of a game development company, David Braben has been, and remains one of the most influential minds in the industry.