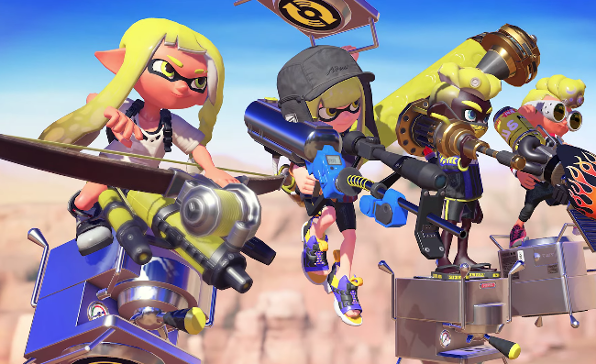 Nintendo hosted a Direct this morning revealing a lot of details about the upcoming Splatoon 3, which is scheduled to be released for the Nintendo Switch after the summer. The core gameplay and modes remain intact, along with some changes to differentiate itself from its predecessors.

New to Splatoon 3's special moves is the Squid Roll, a move that acts as a parry of sorts that will deflect attacks, adding a unique defensive mechanic to the game. Customization, which in the previous two games, applied stat buffs and feats to your inkling. For Splatoon 3, this has been expanded upon with a greater emphasis on self-expression.

The Spatfest will see a drastic change. In previous games' Splatfest celebrations, you chose between two options (Peanut butter vs jelly, for example), and the two sides would war it out for supremacy. Splatfests will return, but a THIRD option is now being added, switching the mayhem to three teams. This will add some interesting implications, as some Splatfest teams ended up being very one-sided. This could run the odds of seeing many 4v2v2 teams during the events. 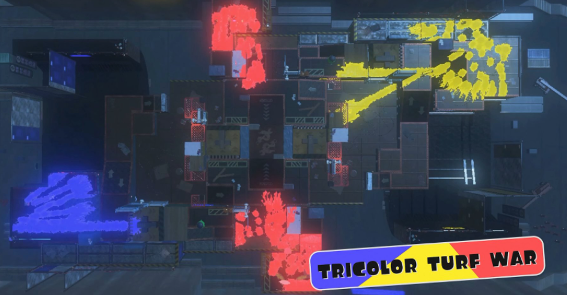 Along with a robust story mode to bolster the single player content, DLC that plans to add more player maps, and additions to the mechanics, Splatoon 3 appears to be a rather big entry that will add some changes to keep the series interesting for the foreseeable future, as a solo game, online battler, and competitive play. The full Nintendo Direct video is below.