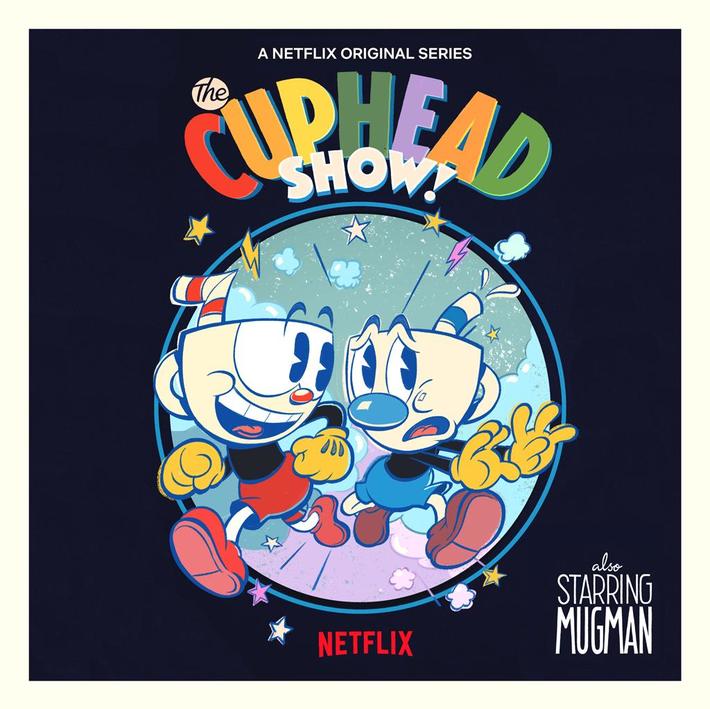 Netflix could go a step further and even make it an interactive show. It would be a perfect IP to do it with.

And bravo with using this news to cushion the blow that we just got with the game being delayed until 2020.

It doesn’t feel as bad now.

No dates have been announced but we will most definitely keep you updated.

And let us know if you'll check this out in the comments. We'll discuss on Monday.