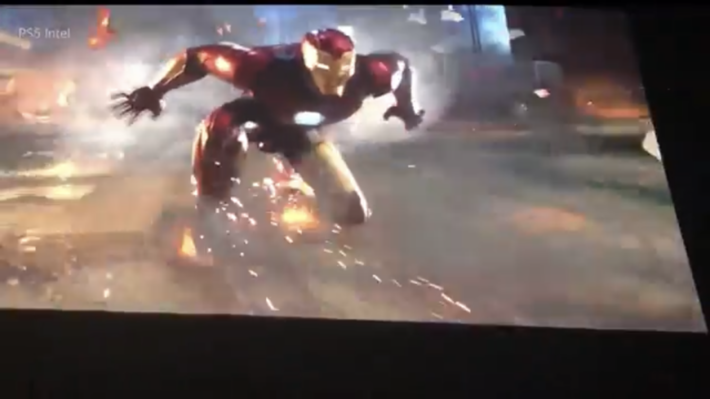 The game looks like it’s going to be everything we wanted it to be. The leaked footage shows Thor, Ironman, and Hulk gameplay and it’s glorious.

I’m definitely more hyped for this game than I was with Spider-Man, and that’s saying something. Not to mention I still believe the PlayStation is going to get something Spider-Man related as an exclusive.

I know you’re on board, so listen to the podcast Monday because we can’t not talk about this!

As you can see the SDCC leak has been taken down but there was just more put out in the world. Here is more leaked gameplay, this one shows Captain America throwing his shield.

A short clip showing off Cap's shield throwing from r/MarvelAvengersProject

Not sure why the shield glows, but ok. Either way I am so incredibly hyped for this game!

Also here is also a GIF of Ironman gettin' nasty.