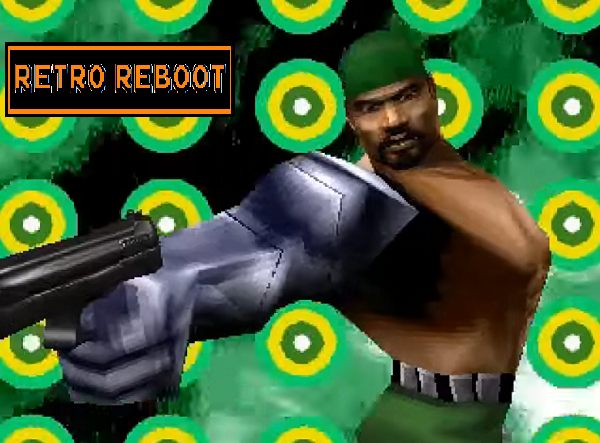 Ah, Mortal Kombat. While it reached some Everest-level highs in the early 90's with its comic nook lore that blended mysticism with classic martial arts movies, it hit some embarrassing and awful lows toward the later half of the decade. Looking for ways to maintain fan interest in the rapidly shifting field of fighting games (the series is more renown for its violence than gameplay), Mortal Kombat sought to branch out beyond tournament fighter and enrich the lore in action games. 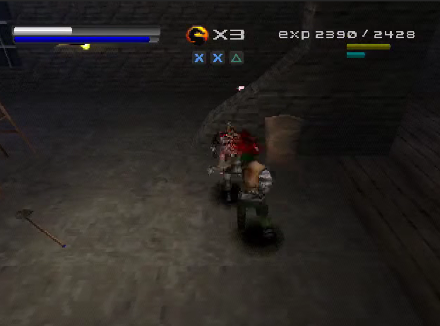 Now this is something that, in theory, seemed like a good idea for the series. It'll give the spotlight to everyone's favorite MK characters and flesh out aspects of their past and individual stories. Mortal Kombat Mythologies: Sub-Zero has a charm to it, but ultimately sucked, due to sloppy, poorly implemented controls and an insane difficulty curve. This pretty much doomed this mission statement, but there was still plans to release a second one, which ended up being a Special Forces game where you'd play as Sonya Blade and Jax in a battle against Kano and the Black Dragon gang.

The development of this game eventually led to a fallout and departure of series co-creator John Tobias and several other veteran staff members at Midway, leaving the rest of the plans for Special Forces on the cutting room floor. Sonya was supposed to be the main character, but in the end, Jax ended up as the lead, with Sonya not appearing in it at all, minimal cut scenes, tedious level design, and tone whiplash. Ed Boon is reported to have not worked on Special Forces in any capacity. 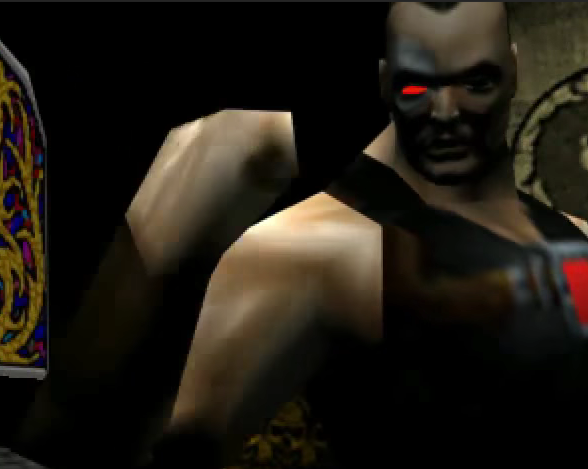 Unlike MK Mythologies, Special Forces didn't try to emulate and repurpose the old Mortal Kombat fighting formula, instead opting for a third person action game. The camera stays locked in an almost overhead view, which might be more of a service, as it hides most of the game's lackadaisical scenery.

The control scheme follows the standard Mortal Kombat, Jax has high and low punches and kicks, the block, and a Turbo button, so in a 3D environment, you'd think it would work that much better. Instead, it comes off vanilla as hell, uninspired, and incredibly boring. Mortal Kombat Special Forces challenges Fight Force 2 for being a game boring enough to make you doze off in traffic without even driving. None of the attacks feel satisfying, and Jax's token artillery of long range weapons bring nothing new to the table.

Two of the greatest pet peeves of mine in video games are:

What I refer to as "Fuse Box Syndrome" is the method of game progression that is solely reliant on the acquisition of key cards and power sources to open doors. It gives you the idea that you're doing a great deal of work in order to get further, when in reality the game is dicking your around and making you feel like you're accomplishing more than you really are. Special Forces' five levels is NOTHING but fetching you around for shit. 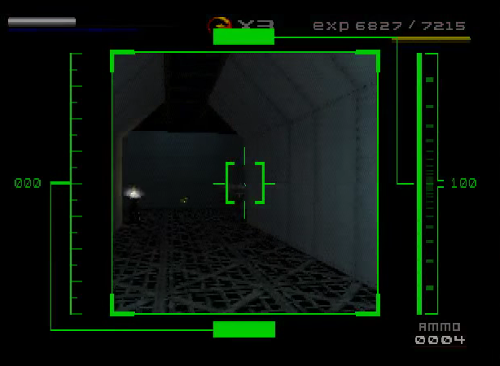 Skill Trees, when implemented right, can be a viable character strength builder. I prefer this method more in turn-based or action-oriented RPGs. once this system infiltrates EVERY other genre, it becomes a stubborn nuisance that wastes your time. This method of locking your skills behind experience point pay walls in action-centric games takes menial tasks and stretches them more than necessary to provide undo importance to them.

Jax's clunky-ass combos and special attacks barely add any levity to the gameplay, and with inconsistent enemy locking, and his guns mostly suck, as aiming is a pain in the ass. I'll cut this game credit, gun play in third person action games were still a tiny bit away from being coined. That being said, it's incredibly cumbersome. Special Forces tries several action tropes at once, and does none of them in a manner that's interesting. You're refrained from spamming his specials, as they deplete your gauge, which is replenished by nailing successful combos. It took Mortal Kombat another 9 years before they properly figured out how to manage a meter system. No Fatalities, by the way.

Special Force's visuals don't look bad for a PlayStation game this late into its life. The character models are fine for what they are, there's something a little impressive about seeing lip flaps on PS1 polygon faces. The environments, however, are as dull as dishwater. For a game that's only five stages, they feel like they go on for an eternity. Perhaps if the level design wasn't regulated to placid corridors with overly long hallways, limited to one or two primary colors, it wouldn't feel like a Mobius strip. I get it, a lot of its core ideas were scrapped after Tobias bounced, but nobody thought about consolidating aspects of these stages and simply making something closer to Streets of Rage? 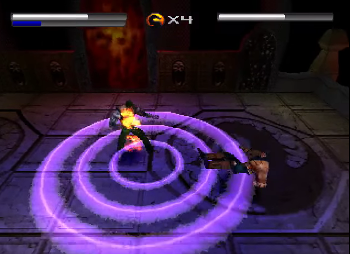 Beyond its whacky Blaxploitation opening (the highlight of the game, I mean that with sincerity), there really isn't much else about Special Forces that is worth going out of your way to experience. I've also really grown to hate Jax's stupid bionic arms. They've become the only notable character trait about him for the longest time, but it now just comes off as annoying that after all this time in continuity.

Clearly, I'm just venting at this point, but it's no shocker that the franchise was teetering on folding, as there were no ideas stemming from a fractured staff. Until Shaolin Monks, Mortal Kombat wouldn't experiment with an action style game, and this pretty much killed off the concept of MK spinoffs. Dated kombat, nausea-inducing voice acting, piss poor controls, repetitive mission layouts, and a shit story makes Mortal Kombat Special Forces unrepentantly awful. The frightening thing, this isn't even the worst game from the Mortal Kombat franchise...