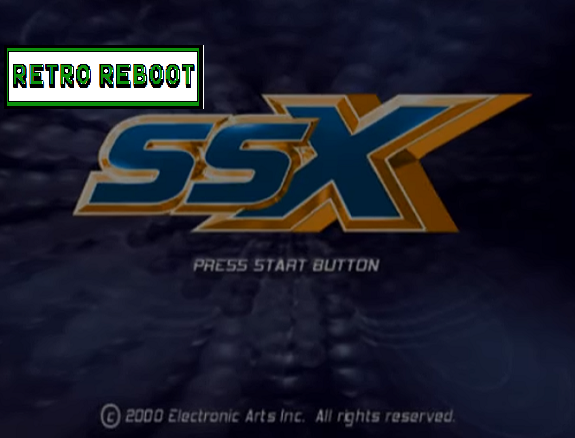 The PlayStation 2 easily had the greatest launch lineup of games ever, it's not even a debate. I was there day one for the PS2, saving up my allowance for months on end to grab it, along with a handful of pre-ordered games. One of those was SSX, a snowboarding extreme sports title from Electronic Arts released in the year 2000. It still remains one of the coolest early generation titles. 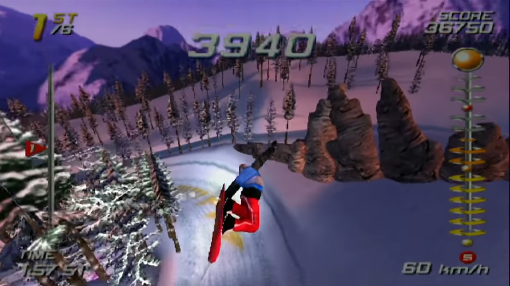 Developed by EA Sports Canada and branded as the first game in Electronic Arts' BIG series of extreme sports, SSX capitalized on the explosion of the popularity of extreme sports, and they were taking video games by storm, following the success of Tony Hawk's Pro Skater a year prior. Taking advantage of the power of the PlayStation 2, SSX boasts expansive maps fully rendered in 3D environments. Racing games like Gran Turismo are always showcases of game hardware, a lot of SSX at the time was astounding. 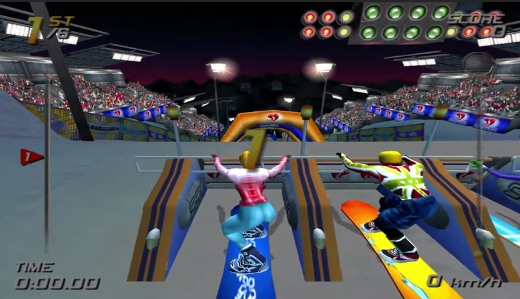 One of the charms of SSX is the roster, some of them are pretty memorable to me.Mac Fraser, Moby Jones, Elise Riggs, Kaori Nishidake, Jurgen Angermann, JP Arsenault, Zoe Payne, and Hiro Karamatsu give what would become a series a fun cast of colorful characters, each with their own goals, ambitions, and rivalries. Mac, Moby, Elise, and Kaori make up the starting roster, with Jurgen, JP, Zoe, and Hiro unlockable as you progress through courses earning gold medals. 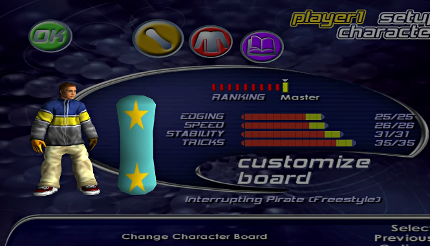 Like Tony Hawk, holding down various buttons performs tricks in mid-air, extra button presses can "tweak" and alter moves for higher scores, if you land a successful combo, extending them by grinding rails and pipes throughout the courses. The controls are completely spot-on and flawless, picking up and experimenting with each character (who has their base attributes) and can perform better tricks with better boards that fit their shredding style is remarkably easy and user friendly. 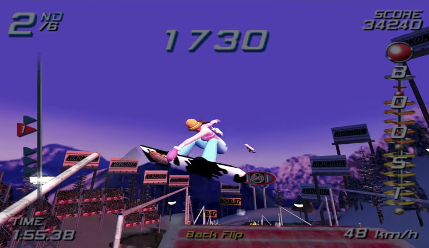 Landing enough big time tricks increases your Boost Meter, giving you enhanced speed and a chance to land even bigger maneuvers. Many of the tricks are based in real snowboarding, but some others are naturally exaggerated for the life of the game. If you perform the same tricks over and over, they're worth less points and boost your meter slower. Given the options at your fingertips, it's not too hard to pull off some varied comboes Making beautiful use of the Dualshock 2 analog stick, moving your rider is incredibly fluid and responsive. Even revisiting this many years later, the controls remain rather progressive. 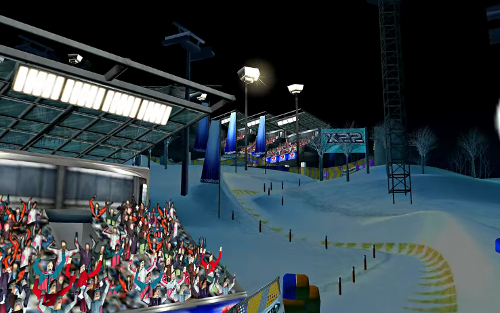 As previously mentioned, the courses look great for their time, sporting some huge locations and well designed layouts. SSX is great at blending style with substance, as the courses are entertaining to revisit, even after unlocking everything. The PS2/Xbox/GameCube period is starting to look very antiquated, as today's standards continue to raise the bar. It goes without saying that SSX was a great-looking game that didn't have many (if any) performance issues. This was early PlayStation 2, so it did have that strobe effect that a good number of the first generation titles had, and that does drive me a little batty. 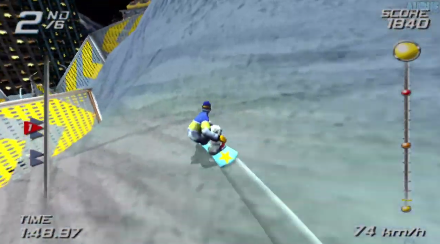 I miss EA BIG, the branding really was emblematic of the time, and SSX was a great deal of fun. Its sequel, Tricky, would improve upon every aspect of the original, but a solid foundation has to be built somewhere. The first game is worth revisiting to see where the franchise would land some of its roots. With great gameplay, some cool visuals (for its time), a pretty jamming soundtrack, also featuring rapper Rahzel as the game's emcee (keep an ear out for Gene Okerlund as well), and some entertaining characters, SSX would be one of the more memorable PlayStation 2 launch games. Now I miss extreme sports...