It focuses on the first Blackwatch mission and the "official" mode will include Genji, McCree (which I'm assuming is on his first mission), Reaper, and Moira. MOIRA!! (I'm a Moira main)

Things to take away from this video:

- NEW ENEMIES! And also new "bosses" that are not characters in the game.

- No tank? I can only assume that the enemies will be "weaker" and bosses will be harder to kill.

- New Widowmaker skin. I can be wrong, but I'm probably not.

- All prior Uprising skins will be unlocked again. Obviously 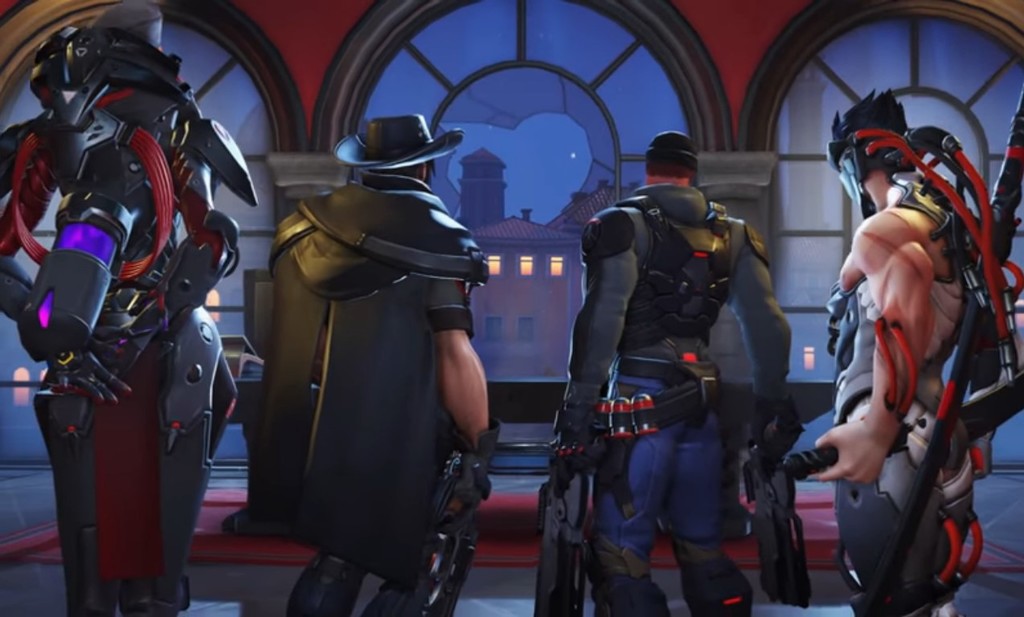 If you didn't get to experience Uprising, I guarantee you'll think it's the best seasonal event Overwatch has to offer. It's also the closest thing to a campaign you'll get.
And if you DID play Uprising, remember one thing. We've got Doomfist, Moira, and Brigette to try out against the omnics.

We're also getting a new map set in Italy.