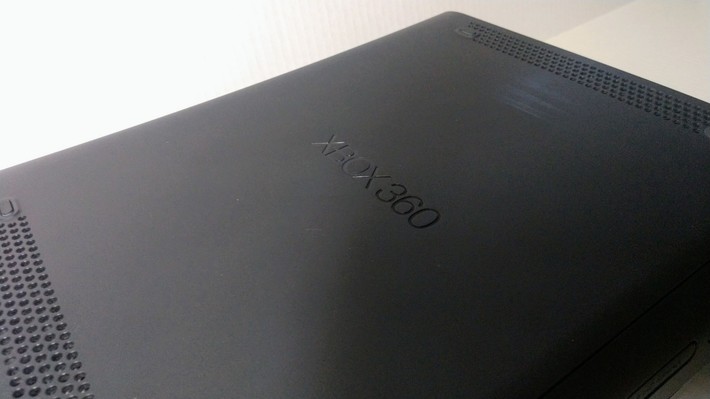 All things must come to an end, and the road for Xbox 360 titles featured on Games With Gold will come to a close. This announcement came from Microsoft, as according to them, they have "reached their capacity" to bring games over to the service.

Beginning October 1, 2022, the monthly games provided to Xbox Game Pass Ultimate and Xbox Live Gold members via Games with Gold will no longer include Xbox 360 titles. We have reached the limit of our ability to bring Xbox 360 games to the catalog; however, Games with Gold will continue to include exciting Xbox One titles and exclusive savings each month.

This will not impact any Xbox 360 games that you downloaded before October 2022. Any Xbox 360 titles that you redeem via Games with Gold before that time are yours to keep on your Xbox account, regardless of whether you continue your subscription. Thank you for being a loyal member.

When the announcement that third party Backwards Compatibility was wrapping up for third parties last November, this was an eventuality, as it appears Microsoft has pretty much come close to running dry on first party Xbox published and developed games to add. Since the inception of Backwards Compatibility, over 630 Xbox 360 games have been included on the Xbox One and Series S|X.